How to Change Difficulty in Diablo Immortal: Difficulty Levels Explained 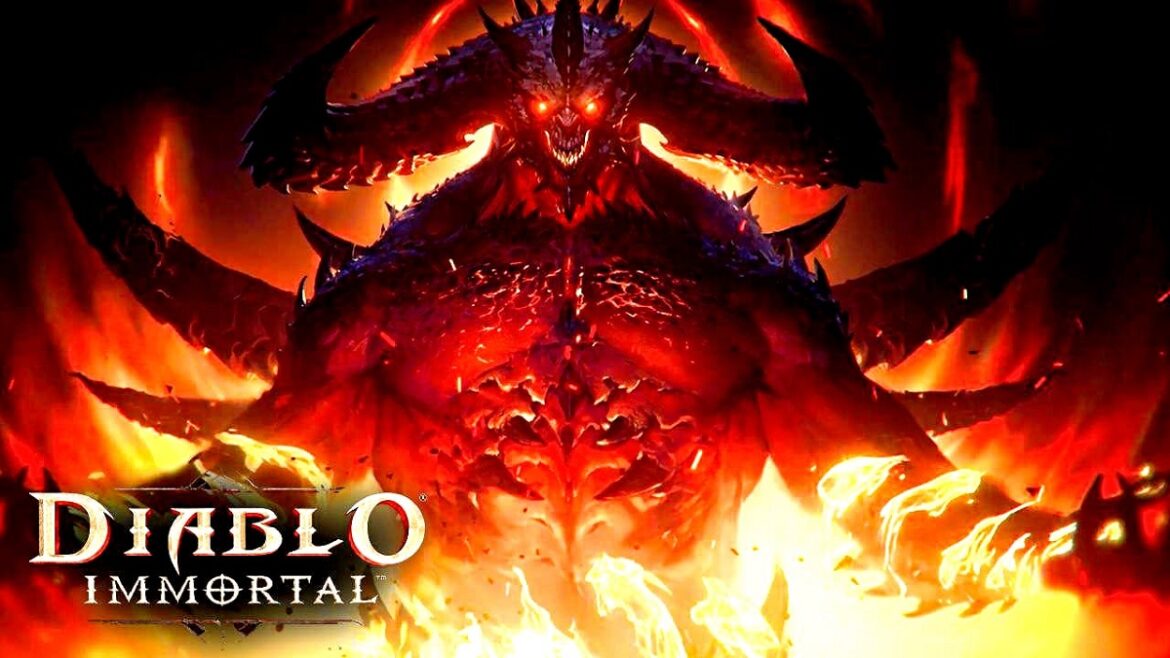 Diablo Immortal has been around for a while and despite mixed reviews, is still a very addictive variation of Diablo that a lot of players enjoy. When you finish the main story for the first time, which we definitely recommend, additional difficulties can be unlocked in Diablo Immortal for more challenges. When you start for the first time, only the normal difficulty level will be available, but after one playthrough and after you reach level, 60 it is possible to choose several different Hell levels – see the guide below to find out how.

How to Change Difficulty in Diablo Immortal

To change the difficulty in Diablo Immortal, follow these steps oncee you have finished the game once and reached level 60:

All Difficulty Levels in Diablo Immortal

Suggested paragon levels for these four tiers of Hell are as follows:

Increasing the Hell tier level will also make the enemies stronger too. Check out the Monster Combat Ratings for each tier below:

By increasing the difficulty, in addition to the greater challenge, you also increase the quality of the loot drops. For the best gear pieces such as items that are parts of endgame sets, you will need to play on the highest Hell tiers, of course. Have fun in many levels of Diablo Immortal’s Hell!