How to Catch Shiny Tapu Koko in Pokemon GO 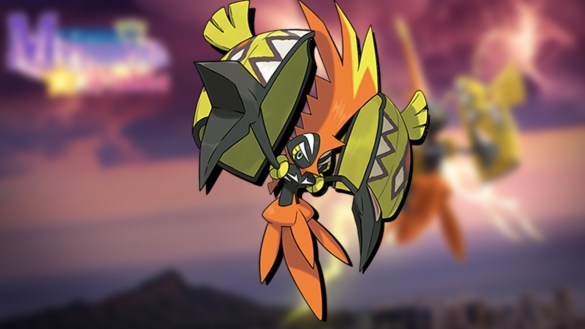 Crackling Voltage is just around the corner and the main raid boss for the duration will be Tapu Koko, the Land Spirit Pokemon. This event is already set to have plenty of opportunities to catch some new shiny spawns in Pokemon GO, but sometimes nothing beats a shiny Legendary.

Many of the Pokemon in GO are still missing their rare color variations though. Niantic tends to save these forms in order to promote their events. It gives Trainers incentive to look for new Pokemon but it also makes the Pokedex more confusing. Our guide will clear up whether Tapu Koko can be shiny or not so you don’t waste your Raid Passes.

For the first time just days before the Crackling Voltage event in Pokemon GO, Tapu Koko will have a shiny form available to catch. The debut starts on January 25, and the main event will run until February 5. That gives Trainers plenty of time to take on the Land Spirit Pokemon and attempt to get a rare catch.

There are only two ways to earn a shiny Tapu Koko in Pokemon GO during the Electric-type event. The first way, and also the most popular, will be through five-star raids. You can get free raid passes each day for in-person raids, but you’ll need three or more good Trainers to complete the raid. Remotes are much easier, however, you’ll need remote passes that cost about a dollar per use.

You can also get Legendary spawns as a potential reward for high-rank PvP completions. These are random and take a lot of luck, so don’t rely on this. When you do earn a Tapu Koko encounter with either method, the chances of a shiny are about 1 in 30 for raid bosses. If you don’t get one during the debut, just keep running raids and you may eventually get the catch.