Can Tynamo be Shiny in Pokemon GO? – Answered

Looking for a teal Eel? 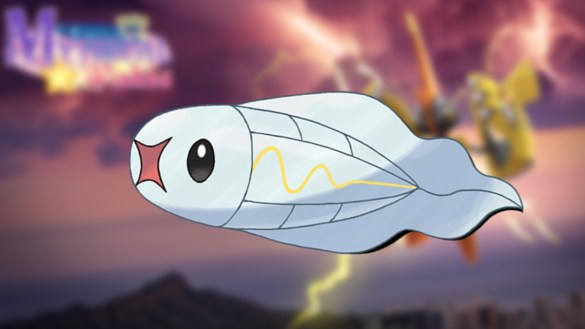 We’re approaching the fourth Spotlight Hour in January 2023 and the next feature Trainers can look forward to in Pokemon GO is Tynamo. The EleFish Pokemon will take over the wild spawns on January 24, and many Trainers will be out in the wild looking for another shiny to add to their collection.

But unlike the mainline Pokemon games, not every feature in Pokemon GO will have a shiny form that can be caught. Sometimes these Spotlight Hours are for the candy alone and we have to wait for future events for a new color variation. We’ll answer the shiny Tynamo question here so you don’t waste your time.

Pokemon GO – Can Tynamo be Shiny?

Unfortunately, the answer to the question is no, Tynamo can’t be shiny in Pokemon GO as of January 2023. Though the EleFish Pokemon has been available in the game for over a year, the shiny variant is still absent and will likely be saved for another major event in the future.

That means you won’t be able to add a shiny Tynamo to your Pokemon GO collection when the Spotlight Hour goes live at 6 pm local time on January 24. If you’re going to participate, it’s really only for the extra candy if you don’t have an Eelektross, or for some catch bonuses.

There is an Electric-type event popping up at the end of the month, but even this event won’t feature Tynamo in any way. The EleFish won’t be in raids, research, or in wild spawns. Hopefully, Niantic provides a shiny variant for the Generation V Pokemon soon enough. In the meantime, we can look ahead to the last Pokemon GO spotlight of January that will feature Blitzle.