Can You Get Shiny Shadow Registeel in Pokemon GO? - Answered - Prima Games
Tips

Can You Get Shiny Shadow Registeel in Pokemon GO? – Answered

A color scheme worthy of the Hulk. 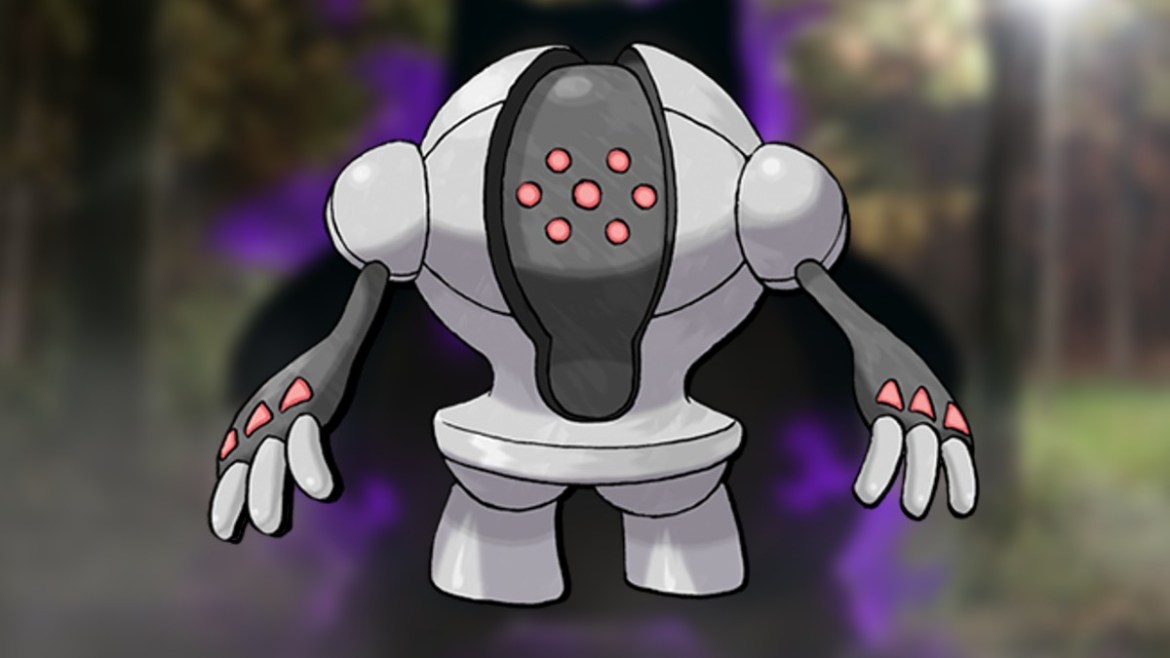 Shiny Legendaries are nothing new to Pokemon GO or the franchise as a whole, but GO has a special way of implementing the rare color variations. Finding a shiny Registeel is already hard enough for most Trainers, and adding a shadow variation to the mix makes the catch even more enticing.

Not every addition in Pokemon GO has a shiny variation, though. Niantic saves many of them for events in order to bring Trainers back to the game and give the incentive to search the wild in depth. We’ll go over if you can get shiny Shadow Registeel in GO and how it can be done in this guide.

Pokemon GO – Can You Get Shiny Shadow Registeel?

Shadow Pokemon can only be acquired in one way and that’s by defeating Team GO Rocket Grunts or Bosses. Legendaries, in particular, are always tied to the defeat of Giovanni. In an upcoming event, Shadow Registeel will be the latest shadow Legendary that Giovanni has in his hold. Considering the normal shiny variant already exists, we know for sure that it’s possible to get shiny Shadow Registeel as well.

Getting one is going to be quite the task, though. First, you’ll have to pick up the Team GO Rocket Special Research story tied to the Mythical Wishes season. Trainers will have until March 1 to claim the research before the story goes away. Even if you collect it, you’ll still need to defeat Giovanni before he gets a new Legendary rotation if you want a Registeel.

After you defeat Giovanni in Pokemon GO and you’ve encountered the Iron Pokemon, it’s all up to chance. Reward encounters always have a chance to provide a shiny as long as it exists in the game. In this case, Trainers will have a chance to get a Shadow Registeel with a green gue. If you can manage to encounter one with three stars, you might have one of the rarest catches in GO.