How to Catch a Fugu in Disney Dreamlight Valley (Updated)

Fugu around and find out 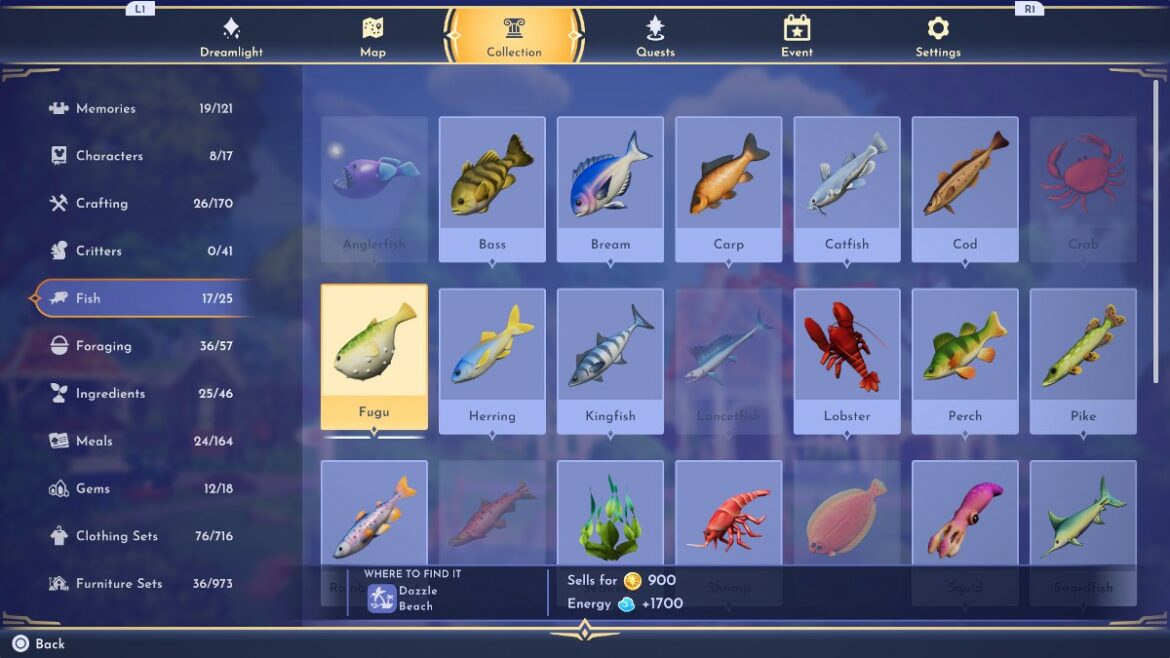 Usually, it’s pretty easy to figure out where various fish are located in Disney Dreamlight Valley. It’s not exactly complicated; you unlock a new biome and that biome has different fish. Amazing. But some of the fish have additional conditions the game doesn’t communicate clearly or at all. One of those fish is the Fugu, a sort of pufferfish that you apparently don’t need certification to cook with in this world. Here’s how to get one.

Update: Turns out you can catch Fugu during normal rain as well! The source is me, who just caught one by accident during non-storm rainfall.

To find a Fugu in Disney Dreamlight Valley, you need to go fishing in the Dazzling Beach biome. But you can’t just do that whenever you want. Otherwise, you’ll mostly be catching Swordfish. Fugu only show up when the weather is right. And by “when the weather is right” I mean when there’s bad weather. Only by fishing during a thunderstorm can you even have a chance at finding one of these guys.

Related: How to Catch an Anglerfish in Disney Dreamlight Valley

Fun, right? Of course, there’s no way to predict the weather in Disney Dreamlight Valley, and there’s no way to control it either. You simply have to wait until a thunderstorm happens as you play, then teleport your ass over to the beach and get to work. It’s a good idea to grab a fishing partner first of course, because you will benefit quite a bit from the doubles you’ll get. You need Fugu eventually for missions and of course recipes, so stocking up ahead of time is a smart move.

If you want to know which recipes you can use your extremely elusive and totally not at all poisonous Fugu for, feel free to hop on over to our complete recipe guide. Disney Dreamlight Valley has a lot of recipes, and we have a lot of time on our hands apparently. You can browse our other guides for the game by using the tag. Go on, knock yourself out.