How to Become President in BitLife - Prima Games
Tips

How to Become President in BitLife

Hocus pocus, you are now POTUS! 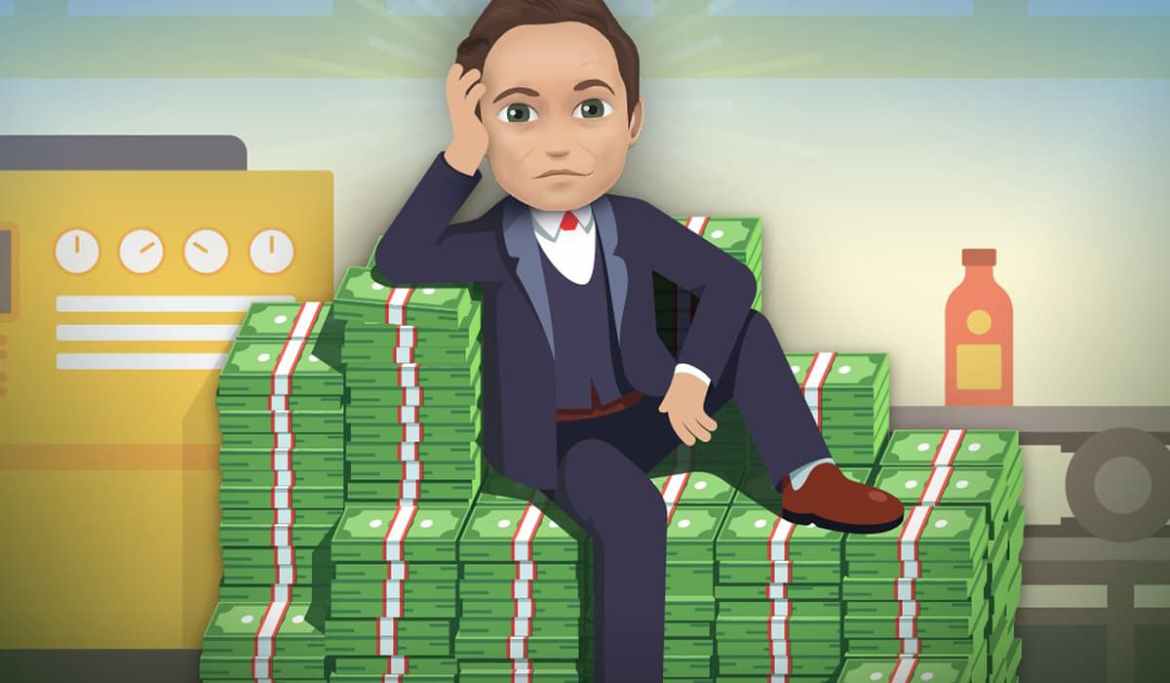 A quick note before we begin this guide: this is a very hard feat to achieve. It’s sadly not going to be a case of muttering “hocus pocus” or “abracadabra” and you’ll probably be rerolling characters a lot in BitLife before you eventually become a President. You could have chosen any other profession or career in BitLife, but you went for the toughest one. Luckily for you, Prima Games isn’t one to give up easily, so keep on reading to learn how to become President in BitLife.

Apart from the paywall with a price tag of $4.99 for BitLife Premium (or as it’s called, Bitizenship) that must be paid in order to even have a chance to be elected as the President, there are a plethora of other factors that must be fulfilled. Unfortunately, paying is the only way to become President so free-to-play players, you’re out of luck.

Related: How to Become a Dentist in Bitlife

The “other” factors that you must fulfill in order to run for President are as follows: