How to Beat the Horse Knight in Cuphead: The Delicious Last Course - Prima Games
Tips

How to Beat the Horse Knight in Cuphead: The Delicious Last Course

Getting screenshots for this was not fun. 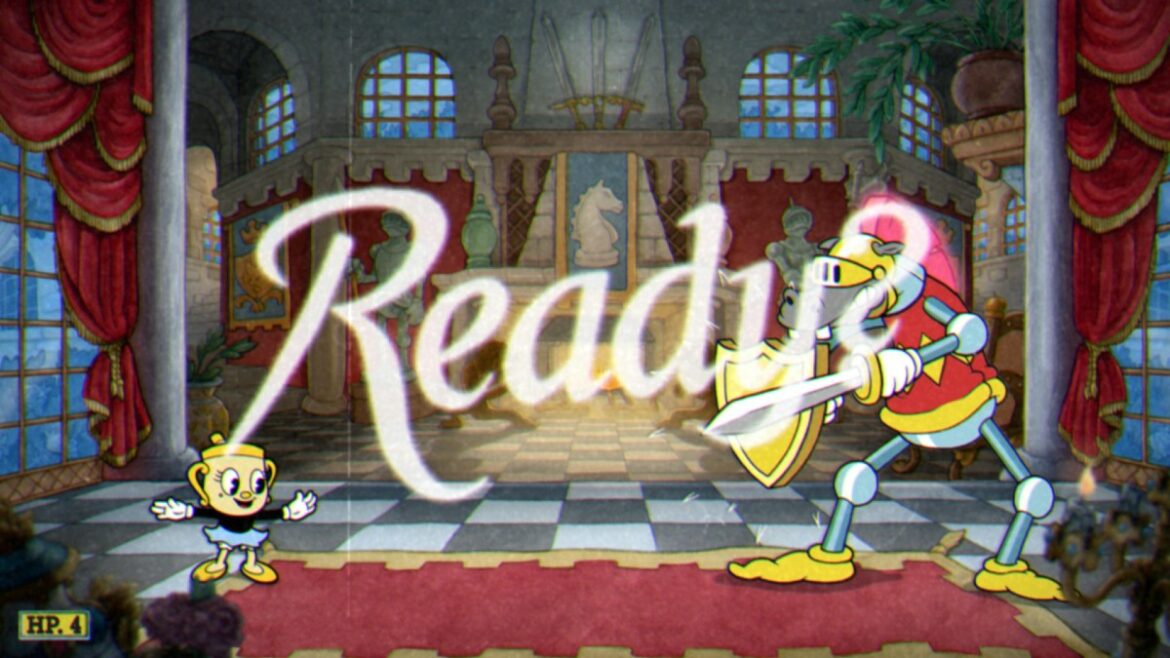 I hate this guy. The Horse Knight may not be the hardest boss to beat in Cuphead: The Delicious Last Course, but he’s the biggest pain in the ass to figure out. This boss fight makes zero sense visually, there’s no visual way to parse where you can or cannot be. You have to take advantage of small hitbox windows that are not distinct from the times you’ll get hurt. Anyway, here’s how to beat the Horse Knight. Godspeed.

So, the Horse Knight is one of the optional gauntlet bosses you can face by climbing the ladder to the coliseum-like area. That’s worth noting because these bosses are all designed specifically around Chalice’s unique moves. You’ll need them here for sure; winning the fight with Cuphead or Mugman is certainly possible, but if you’re looking for this guide you ain’t ready.

Related: Cuphead The Delicious Last Course Is a Sweet Addendum

Horse Knight has a bright pink Crista on his helmet, so you know what that means. You defeat these bosses with parry attacks, so the flow is a little different. This is a real crash course of a fight because Horse Knight’s default stance covers his weak spot. And most of his other stances do as well. He’s pretty good at knowing his weak spot is a weak spot. And the whole time he taunts you like a bully. Don’t fall for it!

Related: How to Beat The Howling Aces in Doggone Dogfight in Cuphead: The Delicious Last Course

For most of this fight, you’ll be watching Horse Knight and not moving. He’ll run back and forth, then ostensibly lower his guard (he’s lying) to taunt. Then he’ll either do it again or transition to an attack. Sometimes he’ll dash right out of the taunt to trip you up. So be ready to dodge roll at a moment’s notice. The rest of the fight is knowing which wind-up means what, and what your windows to attack are.

That’s the whole fight! There aren’t any phases or anything; the gauntlet fights are very specific challenges tailored for Chalice’s parry dash, double jump, and dodge roll. They’re sort of like a tutorial? Really, really cruel tutorials. The whole set can be fun though once you get the hang of it. And the Horse Knight is the worst one by a long shot.