How to Beat Gardevoir in Pokemon Go: Gardevoir Counters and Weaknesses

It's an honor to get beaten up by Gardevoir. 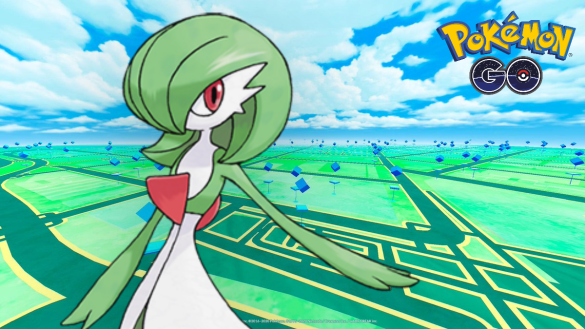 If you’re trying to take down the 3-Star Raid Boss Gardevoir in Pokemon GO, it’s possible you’ll run into a bit of trouble. This Fairy-Psychic Type is much stronger than it looks! But knowledge is power. Her are Gardevoir’s counters and weaknesses in Pokemon.

How to Beat Gardevoir in Pokemon Go: Gardevoir Counters and Weaknesses

First things first, in an ideal scenario you’re taking out Gardevoir with at least one other trainer. But it’s possible to solo this boss.

Gardevoir, because of its Type combination, is weak to Poison, Ghost, and Steel. Here are the very best Pokemon to bring into a Raid against it:

As you can see, there are quite a few Pokemon you can bring into the fray and have pretty good results with. But the absolute best Pokemon you can bring into it is the Mega or Shadow versions of the Pokemon on the above list if you have them. So, for example, Mega Gengar and Shadow Metagross are some of the highest-tier options, but both are Pokemon that are extremely difficult to get.

Related: How to Get Shiny Jigglypuff in Pokemon Go

Once you capture Gardevoir, here are the attacks you can expect from it.