We don't know why you would want this, but we don't judge. 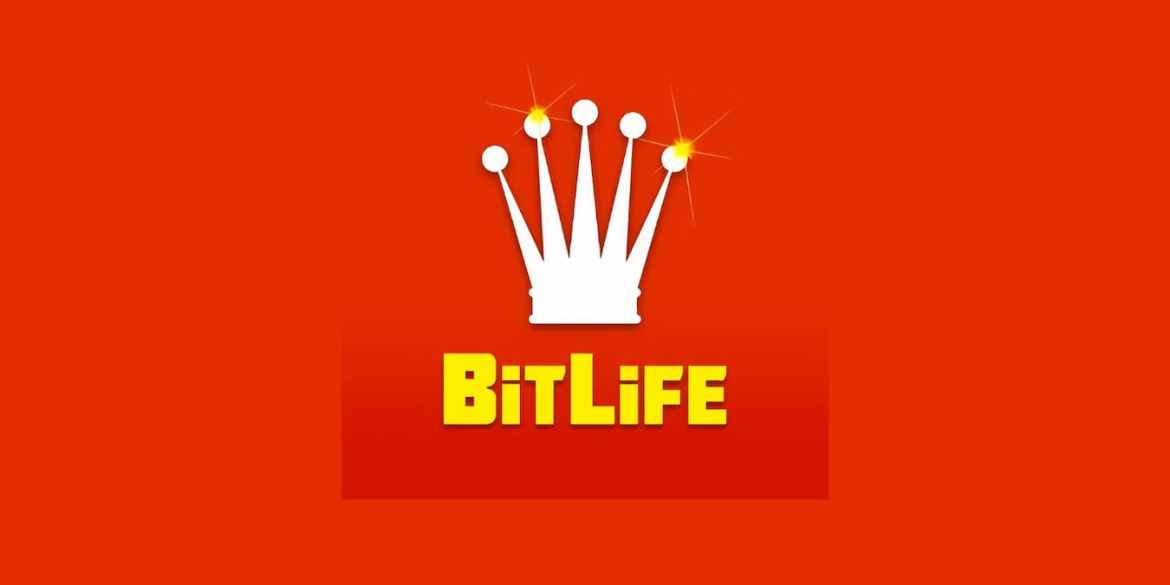 Currently, BitLife is among the most played life simulators, boasting over 10 million downloads on Android and iOS. Developers have made it so that you can do almost anything you can imagine in the game, whether the actions you are thinking about are moral and legal or immoral and illegal.

Becoming royalty is one thing, but getting yourself exiled from the royal family in BitLife is another. While this sounds crazy, it is very possible in BitLife – kinda like Harry and Meghan if they were booted out instead of leaving on their own. In this guide, we’ll show you how to get exiled as royalty and earn the Napoleon Achievement. Don’t try this at home (not like you can anyway but still)!

This task might be a bit tricky because becoming royalty is already as difficult as it gets unless you are born into it thanks to the great RNG gods. In which case, buy a lottery ticket because you’re lucky as heck.

Related: What Countries have Royalty in BitLife? – Answered

Open your Royalty activities once you become royalty, and from there, go ham! Perform Public Disservices or anything that’s negative and is bound to make your people “slightly” upset. One of the activities that you can start doing is the mass executions of people for no given reason whatsoever. This will tank your respect level towards zero, and when you finally reach it, you will get dethroned and exiled. So, keep doubling down on your tyranny until you reach your goal.

Related: How to Marry a Royal in BitLife

If you have done everything right, you will have gotten exactly what you wanted – exiled from your country with the Napoleon Achievement under your belt. Congrats!