How to Marry a Royal in BitLife - Prima Games
Tips 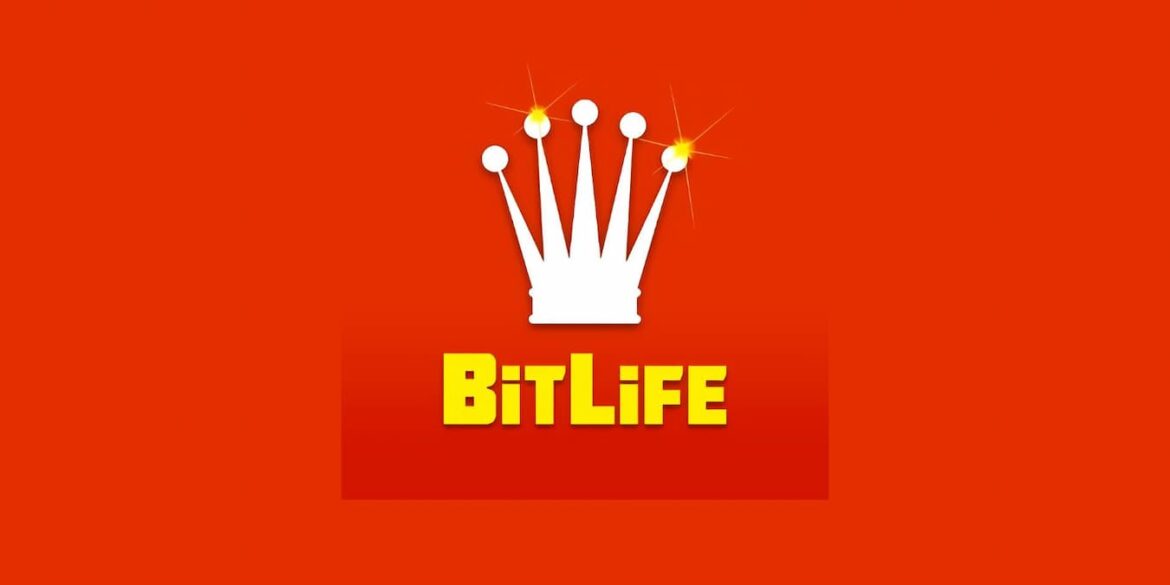 There are a plethora of careers you can choose from in BitLife, amongst other aspects. One that we’re covering in this article is Royalty. So, don’t worry about the RNG misfortune that you’ve had while creating your character – we have a workaround for you. Together, we’ll guide you on how to charm a Royal and get married to them so that you can jump into the royal family.

How to Get Married to a Royal in BitLife

Be prepared for quite a lot of scheming. You’ll probably think that you are in a soap opera because it will take a lot of effort and luck to get accepted into the royal family. In order to even get noticed, you should be someone famous and/or notable in society.

So choosing to be a famous writer, an actor, or a singer is a good starting strategy. You could also become filthy rich, which is also a trait that attracts royalty.

Having high stats in general is also a great thing to have, especially Health and Looks, so hit that gym, enroll in a martial arts school, and practice physical activities of all kinds! Plastic surgeries are also an option to boost the Looks stat.

How to Find a Prince in Bitlife

You might get approached by the Royalty members if you raise enough eyebrows with your presence, or you might be allowed to approach them when you are in the Date (Love) menu.

There’s also the Meghan Markle challenge in the game as well if you’re interested in getting into the British Royal Family.
Now that we’ve mentioned Great Britain, we advise you to increase your odds of encountering a marriage prospect from a royal family by living in a monarchy. If you are not in a monarchy, you can always move, it’s not a big deal.

In BitLife, the monarchies are (in alphabetical order):