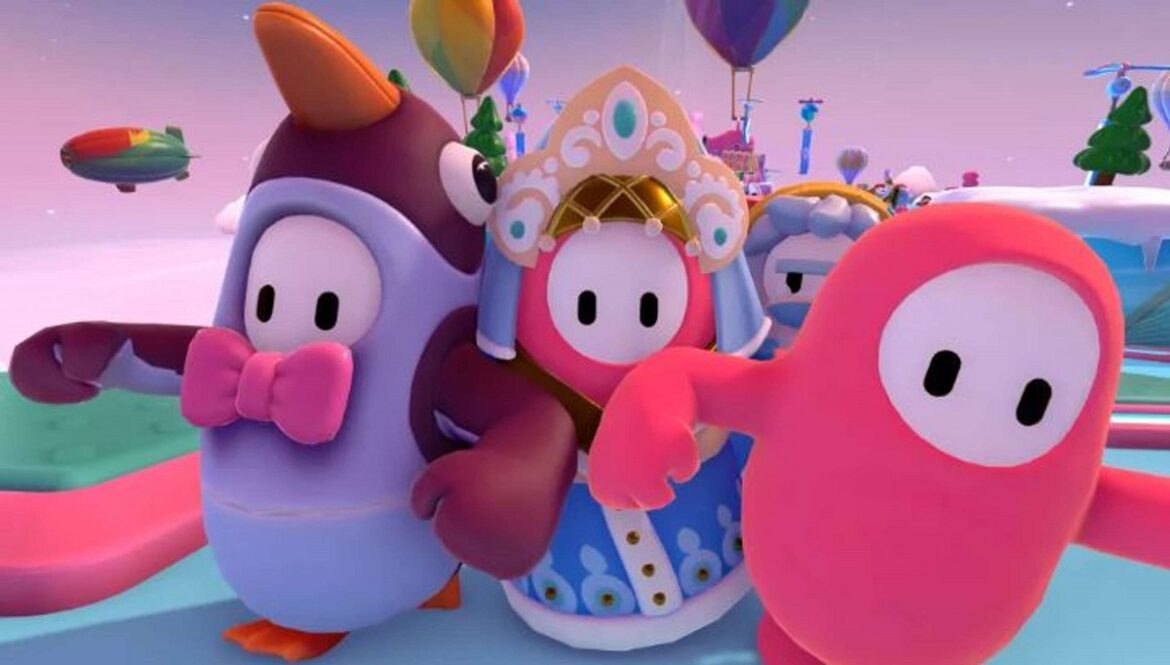 The ever increasing-popularity of Fall Guys’ jelly bean-like creatures has raised a few eyebrows regarding their lore and appearance. Since the Fall Guys went free-to-play Epic Games, new players have been questioning this even more. But just how tall are Fall Guys characters? The answer may shock you – we know it did us!

Related: How to Download Fall Guys on PC for Free

Fall Guys has taken the world by storm and, if released in real life, they would really wreak havoc. Although they seem cute and tiny, these creatures stand at an average height of 6ft – or 1.83m. Yup.

Many players will be left awe-stricken with this information as we all imagined these cute jellybeans as being small enough for people to hold them in their hands. The idea of them being that tall is wild.

These guys are tall enough to pat Among Us beans on the head. How amazing is that?

The next revelation will be an even bigger surprise if you have processed the previous one.

No, we are not making this up, as this is official information from Fall Guys creators. Jellybeans hide rather interesting lore behind all those exciting cosmetics. For instance, they absorb things, including food, through their feet. Yes, you read that right. They suck things up with their toes. Creepy.

If you don’t qualify for the next round, your particular Fall Guy enters a thought-provoking void until it is respawned for the next match.

But all that said, don’t be afraid of the jellybean-like creatures, despite their size. They’re super friendly.

For more Fall Guys content, check out our other articles, including Does Fall Guys Have Voice Chat? – Answered, Are There Bots in Fall Guys? – Answered, or simply click on the tag below the article.