How Old Are Cuphead and Mugman? - Answered - Prima Games
Tips

How Old Are Cuphead and Mugman? – Answered

You will never guess! 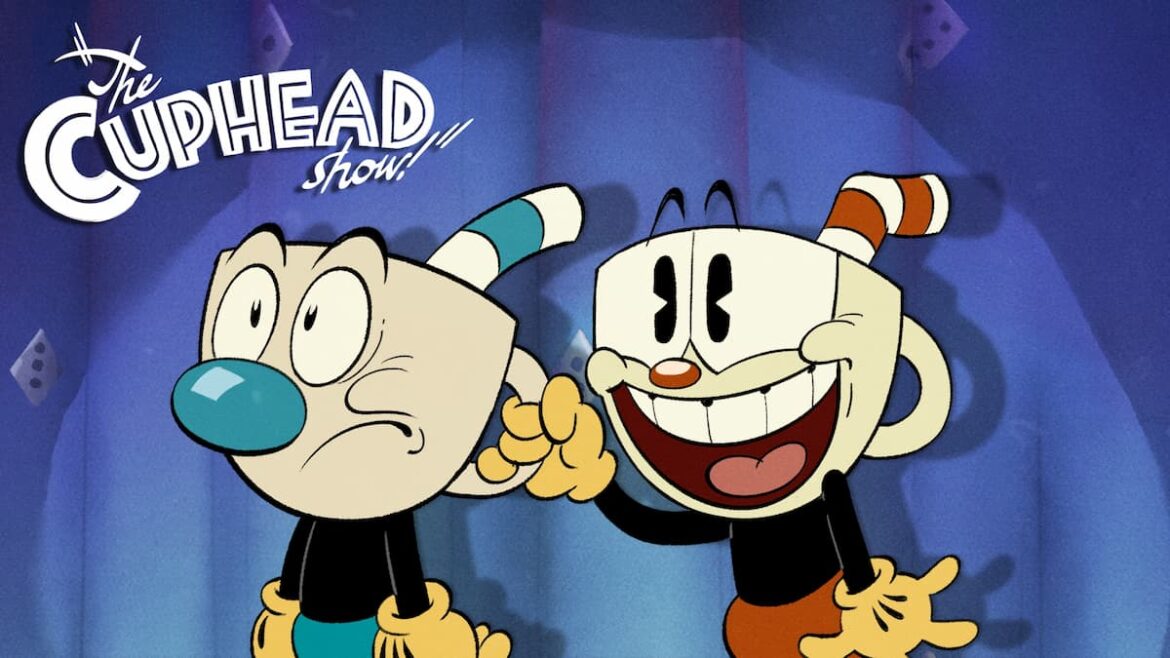 We believe that the creators of Cuphead never dreamed of success this big when they started drafting the initial versions of their beloved game. When it came out in 2017, it went insanely viral and became an instant classic. Suddenly, everyone was streaming and uploading “Let’s Play” videos online in an attempt to beat its now-notorious difficulty. One question that still remains after all this time though is how old are Cuphead and Mugman exactly? Here’s everything you need to know about the ages of the popular Cuphead characters.

What Are the Ages of Cuphead and Mugman?

After its success, Netflix decided to make an animated series about Cuphead and Mugman called “The Cuphead Show.” The first part of the first season released on February 18th, 2022, and the second part drops on August 19th, 2022. The show has received a mostly-positive welcome from both critics and the audience. Now, everyone’s been wondering what the actual ages are of siblings Cuphead and Mugman that go on a variety of (mis)adventures in the show. Are they children, or in fact fully-fledged adults? Should we be concerned?

The real answer is – it’s not been officially confirmed yet. On one side, they have child-like behavior, but on the other, they partake in adult activities that include tobacco and alcohol consumption. However, we have a hint from Studio MDHR (which is responsible for the inception of Cuphead).

“Maybe more like Kidults? haha,” they responded to a fan back in 2018 who asked for the characters’ ages on Twitter.

This is still pretty vague, even though in hindsight it confirms that they are adults with child-like behavior. Weird, huh? Twitter user PrinceyCher gave an adequate meme response that sums the whole thing up pretty well: