When is Cuphead DLC Coming Out? - Answered - Prima Games
Tips

When is Cuphead DLC Coming Out? – Answered

Delicious Last Course or DLC, get it? 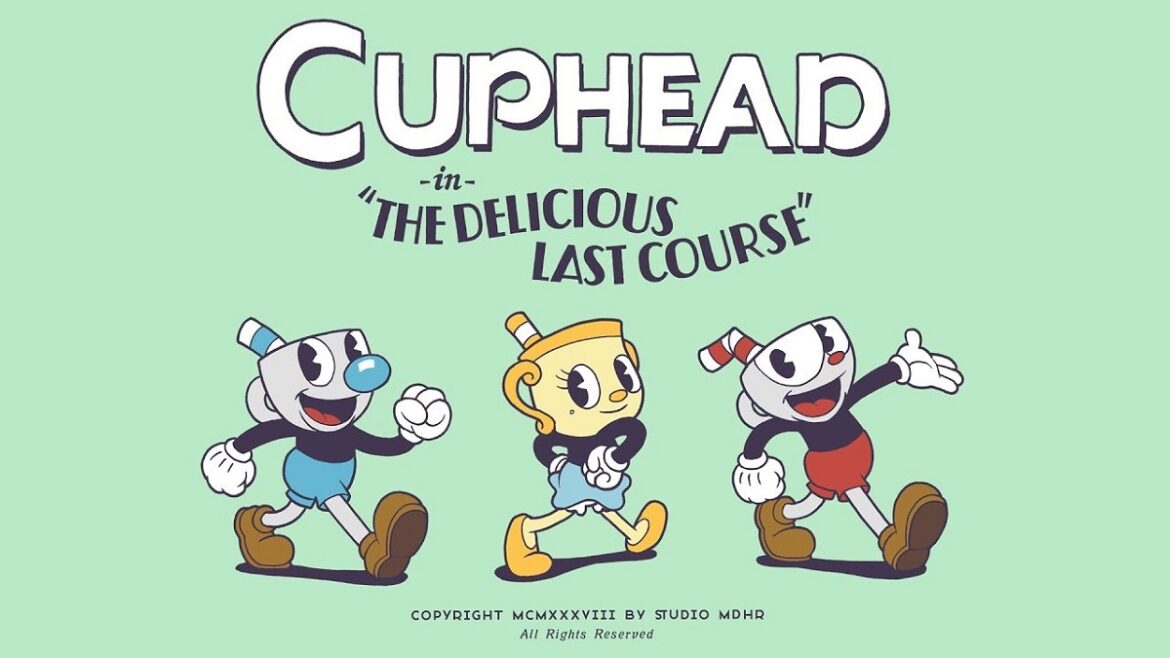 Cuphead is an extremely unique title in which Studio MDHR managed to combine run-and-gun action from retro 2D shooters with a likable, but often very creepy, animation from the 1930s jazz age cartoons. The result was a hit game with challenging gameplay and unforgettable style. Since then, there have been talks of the new DLC which had to be postponed due to the pandemic in the early 2020s because the authors did not want to go into the crunch or compromise the quality of the new content. After a few long years, the wait will soon be over so – when is the Cuphead: The Delicious Last Course DLC coming out?

When is Cuphead DLC Coming Out?

Cuphead: The Delicious Last Course will be released on June 30th, 2022. Former NPC Legendary Chalice will return as a new third playable character called “Ms. Chalice”. The expansion will bring brand new levels and many more memorable boss fights that will test the patience of the most skilled Cuphead players. Also, there is a new friendly character, Chef Saltbaker, an anthropomorphic salt shaker.

In the release day trailer, aside from the June 30th date, we had a chance to see Ms. Challice in action and to get a quick preview of some of the new bosses in the game. The trailer also confirmed that the DLC is coming out for all platforms at the same time, including Xbox One, PlayStation 4, Nintendo Switch, and PC via Steam and GOG.

The long wait is almost over so visit us again soon for detailed guides for all the new content coming in Cuphead: The Delicious Last Couse DLC.