How Long is The Callisto Protocol - Answered - Prima Games
Tips

How Long is The Callisto Protocol – Answered

How many hours do you want to spend hunted on a desolate planet? 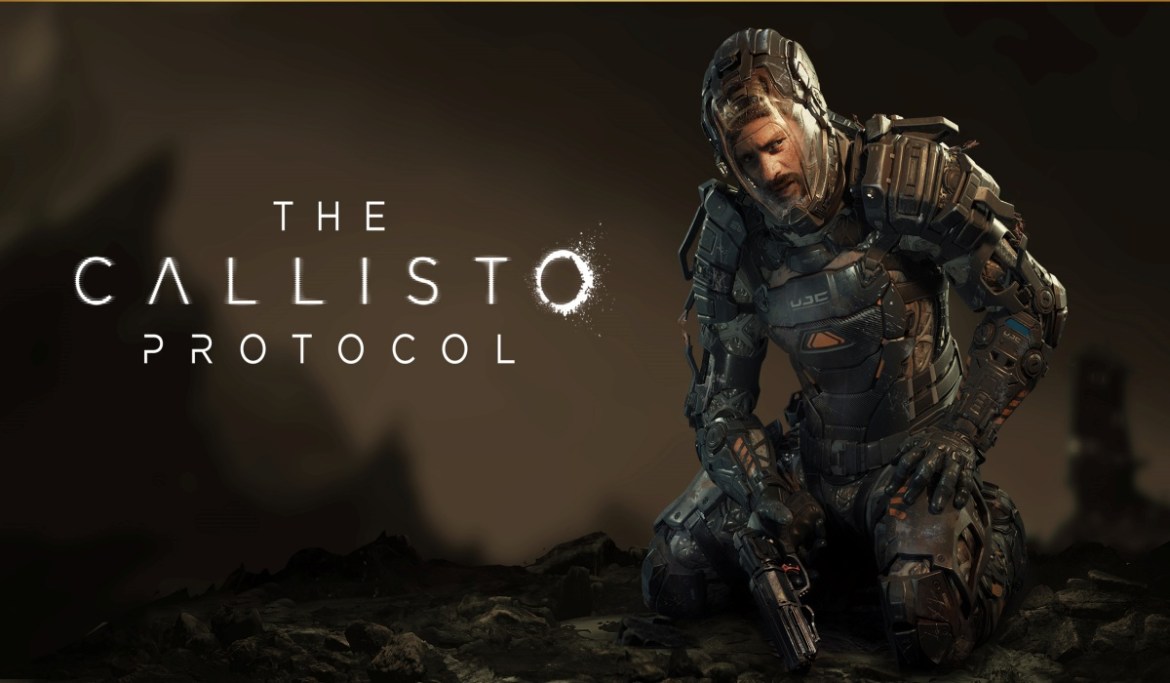 For fans of Dead Space, there’s one game that’s probably been on your radar for months now: the horror survival game, The Callisto Protocol. This horror set in space hasn’t been shy about giving fans glimpses into the visceral and blood drenched world protagonist Jacob Lee and jailer Captain Leon occupy. The game’s social media page is dripping in monstrosities, trailers, and weapon concepts, ensuring that the game has drawn attraction from lovers of the genre.

How Long is The Callisto Protocol?

Beyond fighting hideous, humanoid monstrosities in the bleak vacuum of space, The Callisto Protocol will share a similar playtime as Dead Space.

In an interview with Edge magazine, Glen Schofield disclosed that it will probably take players between 12 and 14 hours to beat the game. But, Schofield noted, there are different paths during the story that players can take, called “beta paths”, which might extend that playtime. Players will also be able to upgrade their weapons, creating in-game motivators for players who like to have a completed trophy cabinet.

The Callisto Protocol also provides players an option to buy a battle pass, which will include an intensive survival mode that reduces ammunition, healing resources, and includes permadeath, as well as a horde mode. In horde mode, players will face waves of increasingly dangerous enemies. There’s also been mention of new story related DLC but firm details have not yet been released.

While 12 to 14 hours might not seem particularly long when compared to games like Breath of The Wild or Elden Ring, survival horror games know to keep things short and sweet. Resident Evil: Village clocked in at 9.5 hours while Plague Tale: Requiem came in at 15 to 20.

Time will tell if this is quality over quantity, but fans (and I) remain hopeful.