How Long is Forspoken? – Answered

Quite a short prophecy, I would say 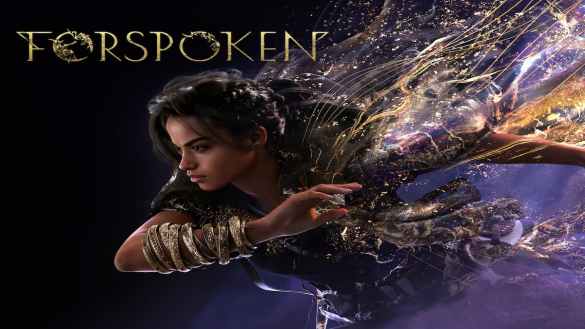 With all the mixed reviews dropping around Forspoken (you can read ours right here), it might be a tough decision to throw a good chunk of money on it if you’re not really enjoying yourself. But it’s an open-world game after all, and those can take quite some time to complete, so it could be worth it.

Or maybe not, as the game can be a lot shorter than you would expect. Previous interviews with co-director Takashi Terada suggested the game would take around 30-40 hours to merely complete the main story, but that ended up not being the case. Here’s how long Forspoken actually is.

How Long is Forspoken? – Answered

When focusing solely on the main game, it takes around 15 to 20 hours to complete all chapters in Forspoken. There are 13 chapters in total with varying lengths between them with the latter ones being considerably longer. Considering how long most open-world games usually are, this one right here’s definitely on the smaller side if your only goal is to see the credits rolling.

However, if you’re a completionist and want to experience each and every corner of Athia while enjoying all the corny dialogues between Frey and her more-talkative-than-it-should-be magical cuff, you might take your time as it could take up to 30-35 hours to 100% it. It’s unclear if that’s what Terada was referring to previously, but that might just be the case.

Related: Forspoken’s Magical Combat Might Be Asking Too Much

The experience is enhanced by taking on the Detours around the city, getting collectibles, and engaging in the optional post-game content, which might or might not be worth it depending on how deeply you enjoyed getting there in the first place.

Or you can always come back to have some smooth parkour action, as that’s something that this game does get right. As for its quirky combat, story, and dialogues, that’s all up to you to decide if you’re enjoying it or not. You can at least give it a try.