How is Fire Emblem Engage’s Performance on Switch? – Answered

It's totally fine this time 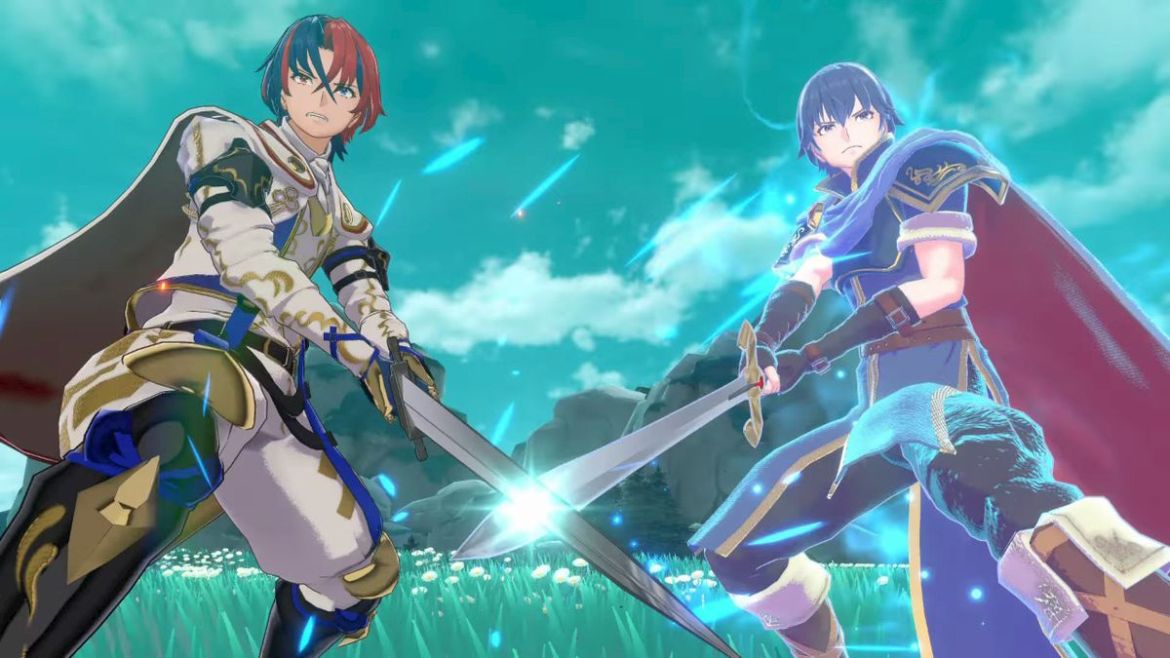 Something that has plagued the Nintendo Switch recently has been performance woes. Games like Pokemon Scarlet and Violet and Bayonetta 3, high profile Switch exclusives, came out and didn’t run so great. Other games like Xenoblade Chronicles 3 came out and did fine, but it’s definitely a recurring problem. So it makes sense that fans would be concerned about how Fire Emblem Engage runs on Nintendo’s console.

I’ve been playing Fire Emblem Engage on the Nintendo Switch and am happy to report that this game actually runs pretty well. It’s not like a 1080p 60 fps masterpiece in technological wonder, but it’s not a visible disaster either like Pokemon. It doesn’t maintain a perfectly smooth 30 fps all the time, but it’s pretty darn close. I’ve noticed tiny dips here and there, but notably, the dips have been hidden in moments they really don’t matter. For example, when the main character is in Engage mode with Marth and is floating above the ground, there’s a slight fps dip when their wings are flapping. Stuff like that.

In terms of resolution, I’ve played Fire Emblem Engage on TV mode, on Handheld mode on a launch Switch, and on a Switch Lite. The game looks great on the former and the latter, but there’s some noticeable fuzziness on the standard Switch in Handheld mode. There aren’t performance differences in any case.

All this said, Fire Emblem Engage looks and runs pretty well on the Nintendo Switch. However, it’s worth noting this also isn’t a visually ambitious title compared to some of the problematic games we’ve mentioned above. But that’s the kicker, right? Fire Emblem Engage has a more low-key, almost anime-like aesthetic that isn’t really pushing boundaries, at least from a user perspective. But the tradeoff is a solid gameplay experience in a technical sense. So yeah, there it is. I’m sure Digital Foundry will give all the numbers, but from a casual perspective, I’d give it a thumbs up.