Not the cool mods, the other kind 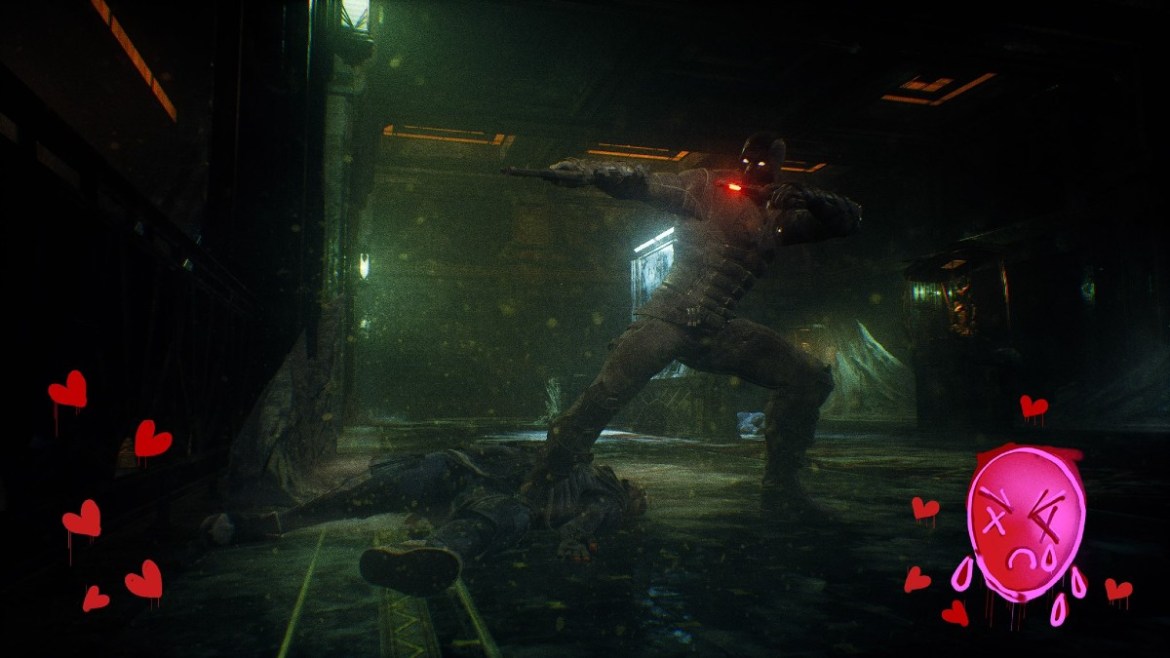 Especially early on, Gotham Knights doesn’t do the best job communicating how its systems work. That’s the most true when it comes to your loadout, from how you get new gear, to how you unlock various customization items. But for quite a long chunk of the game, I was having the hardest time with mods. These items are exactly what you’d think a “mod” would be in an action RPG, yet Gotham Knights’ poor information flow made it weirdly confusing. So that makes for a good guide, in my book. And my book of “guides I would’ve loved to have for myself” is pretty short.

How to Find and Use Mods in Gotham Knights

Finding mods isn’t difficult at all. At least in my experience, it took a number of hours before mods started showing up at all, though. I kept looking out for them and wondering how the heck I could get them! Then it wasn’t much longer before they started popping up as regular loot. Then they just show up in your inventory without you realizing it.

Figuring out how to use the mods was the second challenge. Turns out I had found a couple mods and literally couldn’t use them! Once again, Gotham Knights didn’t tell me shit, so I had to be confused until it fell in front of my face. And that’s literally what happened. A while into the game I was sifting through my new blueprints after a patrol, and one of my suits had a UI element I hadn’t seen up until then. Mods! There’s a visual indication of how many slots a piece of gear has, and you can even click R3 for a shortcut to equipping what’s available in the loadout menu.

Once you start piling on the mods, you can also combine them. You need four, and fusing them together produces a random new one. It’s not a linear path to stronger mods, so I’ve been waiting to have four of one type to combine those. I’ve consistently received that same type in return, but not always a stronger one.

My last point here is a word of warning. Don’t let mods trick you into thinking new blueprints you pick up aren’t as good. Once I got some solid mods and had them equipped, I noticed after a while I was only picking up crappy gear with power numbers in the red. I thought, “what gives?” for a moment until I remembered how mods stack directly onto stats. Sure enough, I unequipped all my mods and everything turned green the way it was supposed to. Re-equipping them onto the true strongest gear I had was exactly what I needed to do.

In summation, the best way to learn how mods work in Gotham Knights is to be patient. The whole shebang eventually unrolls in front of you, it just takes its sweet time to do so. And doesn’t really tell you when it gets there, either. I swear I like this game a lot, but boy did the onboarding piss me off sometimes.