The God of War series, ranked by game sales 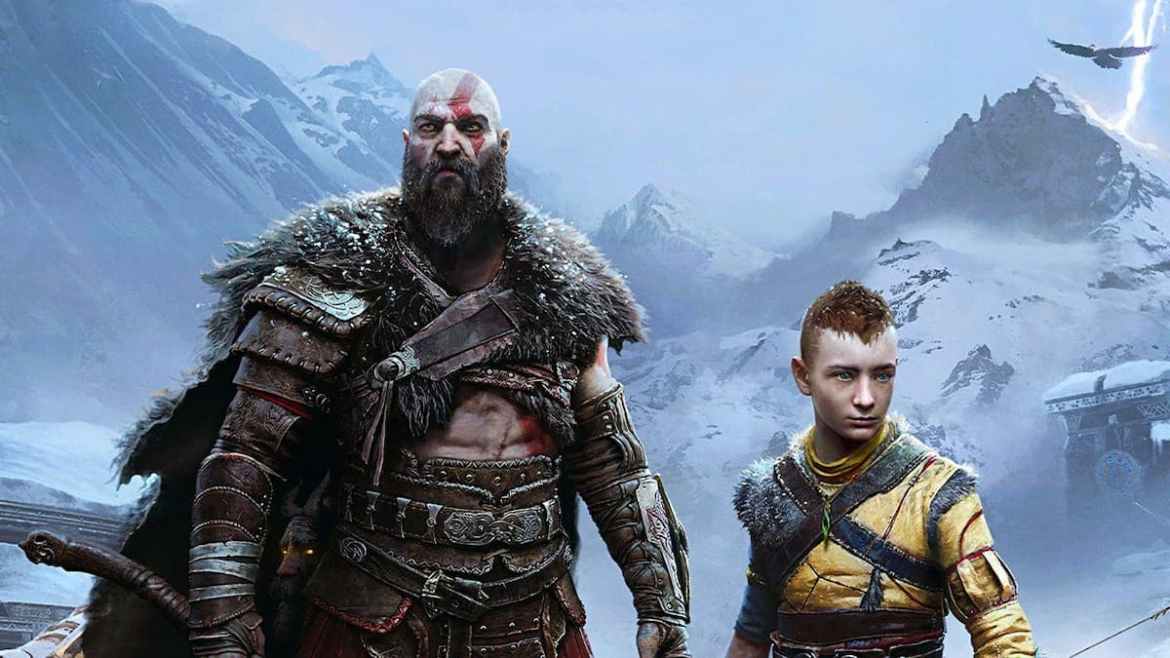 The God of War franchise is riding high, following last week’s introduction of God of War: Ragnarok on November 9, 2022, for PlayStation 4 and PlayStation 5. The celebration has spilled over into the following week as well, with the ninth installment of the franchise earning a 94 Metacritic score, receiving ten nominations at the upcoming premier videogame award ceremony, The Game Awards, and selling like hotcakes worldwide. In fact, God of War: Ragnarok is reportedly the biggest launch in the series’ history, outselling its eight predecessors’ full-week sales ON RELEASE DAY ALONE.

While exact sales numbers still have yet to be released, it seems abundantly clear that Ragnarok is on a trajectory to become the highest-selling God of War game, and quite possibly one the most downloaded videogames of all time at this rate. However, based on the popularity of the nearly two-decade-old series, God of War: Ragnarok will have its work cut out for it in order for the newest entry to surpass the stiff competition found in the classics of Kratos’ saga. So, for this guide, let’s take a look at the God of War series, ranking the previous games by their sales numbers. Note: all sales data was found on VGChartz, with verification provided from supplemental sources.

Related: The Six Game of the Year Nominees for The Game Awards 2022

Related: Every Past “Game of the Year” Winner at The Game Awards – Listed

For more news and guides on God of War: Ragnarok and the videogame industry in general, Prima Games has everything you need, just a click away.