The Game Awards "Game of the Year" Nominees - Listed 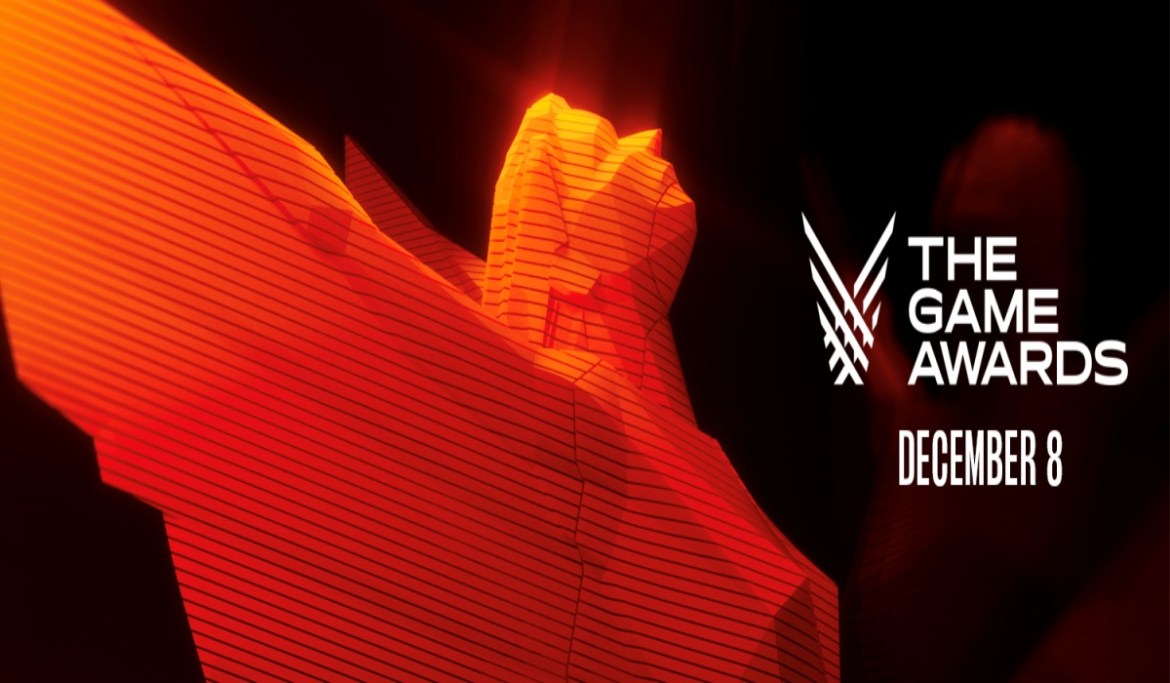 And then there were six. The Game Awards has officially unveiled the six “Game of the Year” nominees for its ninth annual celebration of the videogame industry. The popular award show introduced in 2014, hosted and created by media entrepreneur Geoff Keighley, which boasted over 85 million viewers in its 2021 presentation, will air worldwide on December 8, 2022, handing out a variety of accolades and presenting trailers for upcoming games as well.

In a year packed with acclaimed new IPs, returning classic series, and long-awaited titles that somehow managed to surpass their lofty expectations, The Game Awards has accomplished the unenviable task of narrowing down a year to remember in gaming to merely six finalists. Here, in all their glory, are the six nominees for the most prestigious honor for the 2022 iteration of The Game Awards, listed alphabetically including their respective developers, release dates, genres, and platforms that the games can be played on.

For more news on The Game Awards 2022, Prima Games is your go-to source.