FFXIV: How to Catch a Star Marmot in Island Sanctuary - Prima Games
Tips

FFXIV: How to Catch a Star Marmot in Island Sanctuary 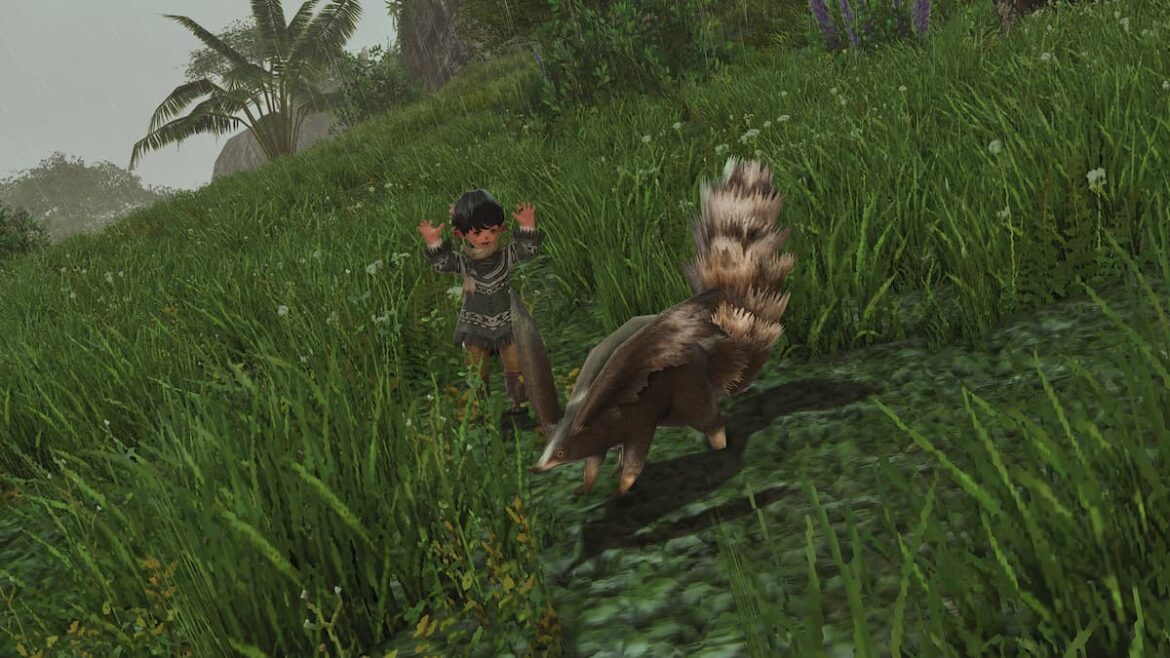 If there’s one thing that has Final Fantasy XIV players touching grass, it’s the new Island Sanctuary feature introduced in the latest 6.2 content patch. Warriors of Light are working hard to gather, craft, construct workshops, cultivate crops, and catch wildlife to create hubs for exporting trade goods for valuable rewards. Speaking of wildlife, Island Sanctuaries host a plethora of small and large animals to catch, including rare animals that you’ll only find during certain times of the Eorzean day. By feeding your captured animals well and keeping their happiness levels high, they’ll reward you with special “Leavings” to collect. The Star Marmot is one such rare animal, and if you’re searching for one, read on to learn its time and location in FFXIV’s Island Sanctuary.

Related: FFXIV Island Sanctuary: Where to Get an Apkallu of Paradise

Capturing wildlife in your Island Sanctuary is simple – provided you have the correct means of restraint to do so. For the Star Marmot, you’ll only need a Makeshift Net for a successful catch, as they are considered a Small animal. The Island Sanctuary tutorial teaches you how to make this starter net, but in case you forgot, you’ll need the following items to craft one:

Once you’ve crafted a Makeshift Net, switch to Capture mode and select it as your tool of choice.

The Star Marmot is considered a rare spawn, so you’ll only see them during the hours of 9 AM to 12 PM Eorzean Time. Around the western side of the river that flows through the island, you’ll find a field around the (X: 15, Y: 19) coordinates. Travel there during the specific hours of Eorzean time, and you should see a Star Marmot roaming around. No need to worry about the type of weather present, as it won’t affect the chances of them spawning.

Use the Makeshift Net on the Star Marmot and you’ll take home a new animal to domesticate. If your catch is successful, you’ll find the Star Marmot hopping around your pasture back at your Island Sanctuary, and you can begin tending to their mood and hunger levels. Keep the Star Marmot happy, as they will drop Sanctuary Fur leavings for you to collect once a day.

If this guide was helpful to you, check out our other guides on Final Fantasy XIV here at Prima Games.