FFXIV: How to Get the Phaethon Mount in 6.3 - Prima Games
Tips

FFXIV: How to Get the Phaethon Mount in 6.3

Burn! Burn! All is burn! 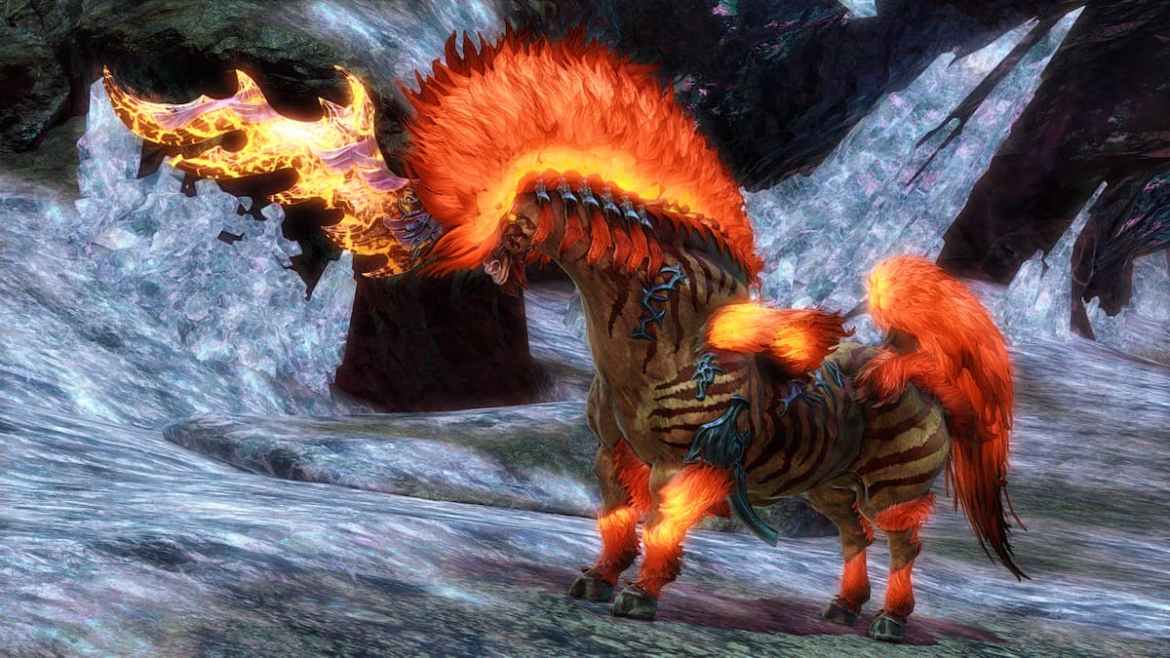 Everyone knows the unspoken rule of any MMORPG – you’re only as cool as the mount you’re riding. Luckily, Final Fantasy XIV has tons of super neat mounts that are obtainable through various methods in the game. With the recent patch 6.3, several new mounts have been introduced into the game, but the Phaethon mount is arguably the most exciting of the bunch. Based on the lore, it’s said that simply being near the Phaethon is akin to bathing in hot coals, and only through the advent of alchemy is it possible to ride upon one unscathed. Where was this thing during Heavensward? Anyway, here’s how to get the Phaethon mount in Final Fantasy XIV patch 6.3.

Related: FFXIV: How to Get the Chrysomallos Mount

FFXIV: How to Get the Phaethon Mount in 6.3

The Phaethon mount is only available through the new Shifting Gymnasion Agonon treasure map dungeons, though you can’t simply obtain the mount from a lucky chest. Instead, you’ll need to be lucky enough to find a total of 3 Burning Horns within the treasure dungeons. Burning Horns are very rare drops, and usually are only obtained within the later stages of the treasure dungeon, which are a struggle to reach themselves. Essentially, the Phaethon is a really rare mount, and you’ll be grinding through a lot of treasure dungeons before you ever see one.

For help on reaching the Shifting Gymnasion Agonon treasure dungeon, check out our guide on Where to Find and Use Timeworn Ophiotauroskin Maps.

If you’re lucky enough to collect 3 Burning Horns, you can trade them to Nesvaaz in Radz-at-Han, located around the (X: 10, Y: 10) coordinates. Simply speak to him and select ‘Out-of-this-world Oddities’ to find the Phaethon Horn in the list of items.

Once you’ve purchased the Phaethon Horn, you can use it from within your inventory to have the mount automatically added to your collection.

Related: FFXIV: How to Enter the Shifting Gymnasion Agonon in 6.3