Everything announced during the Monster Hunter Rise: Sunbreak Digital Event! 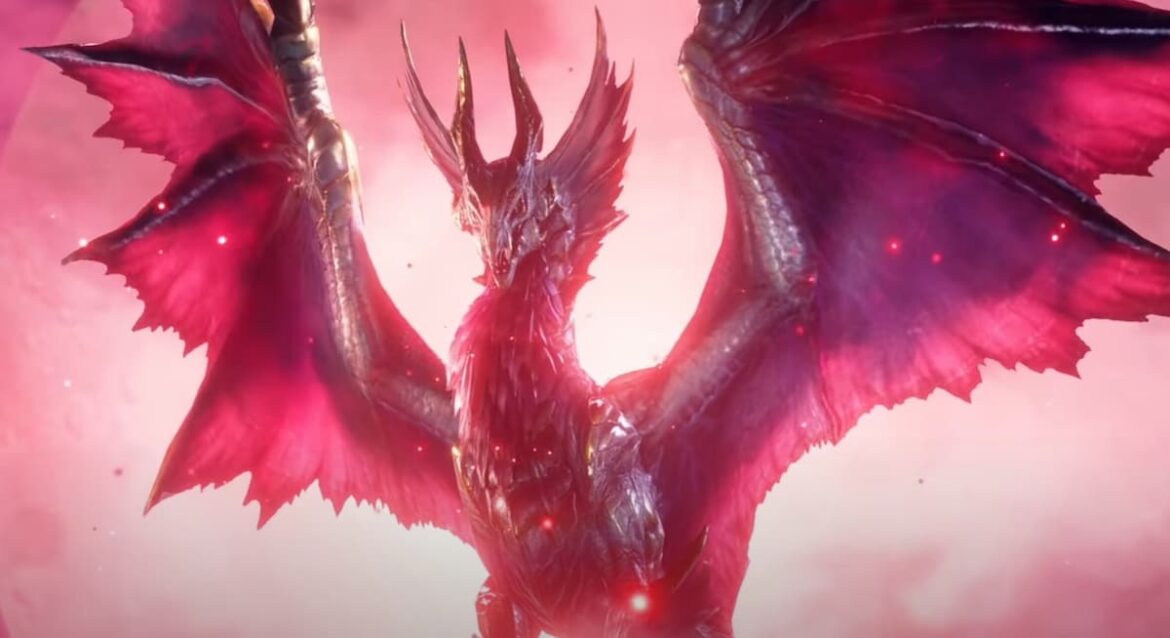 Free title update 1.0 is coming to Monster Huntner Rise: Sunbreak on August 10. This update brings along plenty of new content for fans to sink their teeth into. The free title update brings four new monster variants to hunt. Introduced in Sunbreak, monster variants are different versions of monsters you’ve already seen. For instance, in Sunbreak, the Blood Orange Bishaten is a more complex and altered fight from the base Bishaten found in Rise. These new twists on familiar fights are challenging and take the skill of learning an entirely new set of mechanics.

In title update 1, we will see the following new monster variants:

There will also be a new area in Monster Hunter Rise called the Forlorn Arena, originally for Monster Hunter Freedom Unite. All of these fights will have new armor that has a bevy of new skills to add to your customization options when fighting.

All four will feature new twists and turns on the more basic fights players expect. On top of those, there will also be weekly event quests starting on August 18. You’ll gain exclusive rewards for completing these events.

Related: Monster Hunter Rise Sunbreak: How to Get Meldspar Ore

Unique materials from these quests will allow players to upgrade the weapons to rarity ten. Four new elements have been added in this update.

Anomaly investigations have a set level; as the level increases, the monsters become stronger. All of the quest conditions are randomly decided. New upgrades will be unlocked through these investigations. There is also a new Qurious armor and weapons crafting. These allow you to apply a random upgrade to your gear.

There will be a new layered armor DLC that is paid. This will allow players to use these new sets to make their characters look like certain NPCs. Fiorayne’s armor and voice will be one of these new DLC options.

That was everything included in the new Monster Hutner Rise: Sunbreak Digital Direct. if you’re thinking about picking it up, be sure to read our Monster Hunter Rise Sunbreak review.