A mixed bag of good and bad, but the monsters are the real highlights. 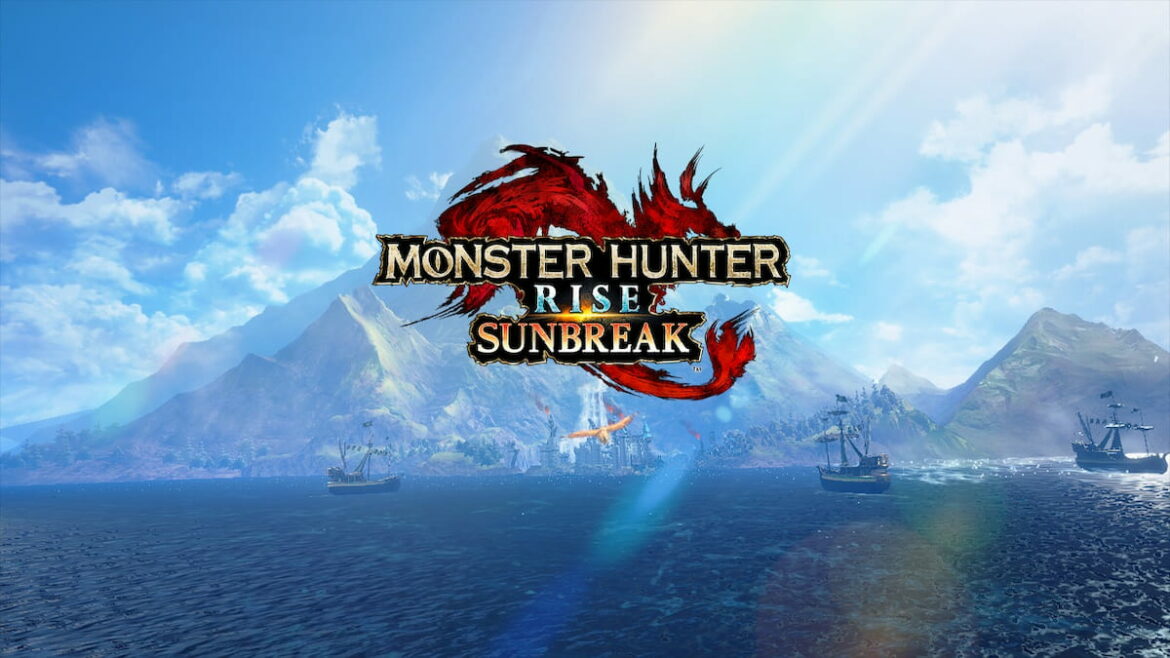 Revisiting Monster Hunter Rise ahead of the Sunbreak expansion reminded me just how good the latest game feels to play. Its swift movement with the Wirebug system, drifting your Palamute around a corner when chasing down a fleeing monster, and the new Silkbind attacks. All of this coalesces together for one of my favorite Monster Hunter games in ages.

So when Monster Hunter Sunbreak dropped, I was ready. I was in the head space and ready to chop down all of the new monsters the expansion threw at me. That was until it didn’t for the first handful of hours.

My biggest gripe with Sunbreak is that it’s a slog to get to the actual new and exciting parts. You retread a lot of ground, quite literally in its opening hours, and then some.

After fighting one new monster in its opening mission, you’re then tasked with taking down the same Royal Ludroth and Basarios you’ve been dealing with since last year. You revisit so many of the old areas early on that by the time I got to a lot of the newer content, I felt like I had been playing for far longer than my playtime accounted for.

It was conflicting, because, on one hand, Sunbreak is good due to being built entirely off of the bones of Rise, which is an incredible Monster Hunter experience, it just didn’t iterate the way I wanted it to.

That being said, there is still plenty to love in Sunbreak, most notably the new monsters you’ll take on (eventually).

Garangolm, the first of the three lords you’ll fight as the main story progresses, is easily one of the most interesting and exciting fights in recent Monster Hunter memory.

It’s an incredibly dangerous dance of cat and mouse. Garangolm is a monster that is both large and fast, making it a deadly combination for even seasoned Monster Hunter players.

It’s one arm covered in molten crag that can explode, launching it towards the player for a massive hit. It was the fight I was constantly looking for during the expansion and one that comes slightly before the halfway point.

It’s covered in hard destructible rocks that you’ll need to slowly chip away at over the course of the fight, only making it more agile over time. It’s a thin tight rope to walk, but one that is incredibly satisfying when you fell this beast every single time.

The rollout of new weapons can be painfully slow, requiring a lot of older monster materials to craft old weapons to then turn into some of the newer weapons added. It’s something to chase after, but I was hoping for some newer stuff up front, even if it took a hit to power just for the sake of a new look.

The new weapon switch skills are a nice addition, letting you swap between two different sets at will, and even throwing in a new evade dash when doing so. It opens up to potential combos with each weapon to new heights, without forcing players into an entirely new playstyle for their weapon of choice.

The two major new environments, the Jungle (a returning locale from monster Hunter 2) and the Citadel (an all-new location just for the Sunbreak expansion), are nice additions to an already packed roster of zones. While the jungle feels very samey to the Flooded Forest from the base game, it’s nice to see a returning area.

The Citadel is slightly more complex and is home to some of the more intense fights in Sunbreak, both of these are not my favorite zones in Rise, but they serve their purpose well enough.

Follower Quests allow you to bring an NPC into battle for specific quests, which is a new way to add some spice to old hunts. These NPCs will even stick around if you enter multiplayer, adding a new dynamic to fights. It’s a nice system to see. While it’s not revolutionary or game-changing in a major way, it’s a cool feature.

You’ll obtain these quests by walking around Elgado, the new hub area for Sunbreak which operates identically to Kamura Village from the base game. It’s always welcomed to have a change of scenery, especially when sinking another 40 hours into the game. Plus we get a new Palicoe cooking cutscene that involves a train and it’s absolutely wonderful.

New monster subspecies like the Blood Orange Bishaten offer a new variety to familiar feeling fights and are a good analogy for how Sunbreak feels as a whole. It’s the familiar with a twist. While I certainly love what’s there, oftentimes the twist doesn’t feel enough to justify the added time sink.

I continue to play Sunbreak because the bones of Monster Hunter Rise are so good, but not because it’s packed wall to wall with new content. It’s a serviceable reason to hop back in, and you’ll find some surprises along the way. The new monsters that are there are some of the best, there just simply aren’t enough of them.