Everything Included in the MultiVersus MVP Pack - Prima Games
Tips

Everything Included in the MultiVersus MVP Pack

Look at Reindog! He's so proud of himself. Wait, who is Reindog again? 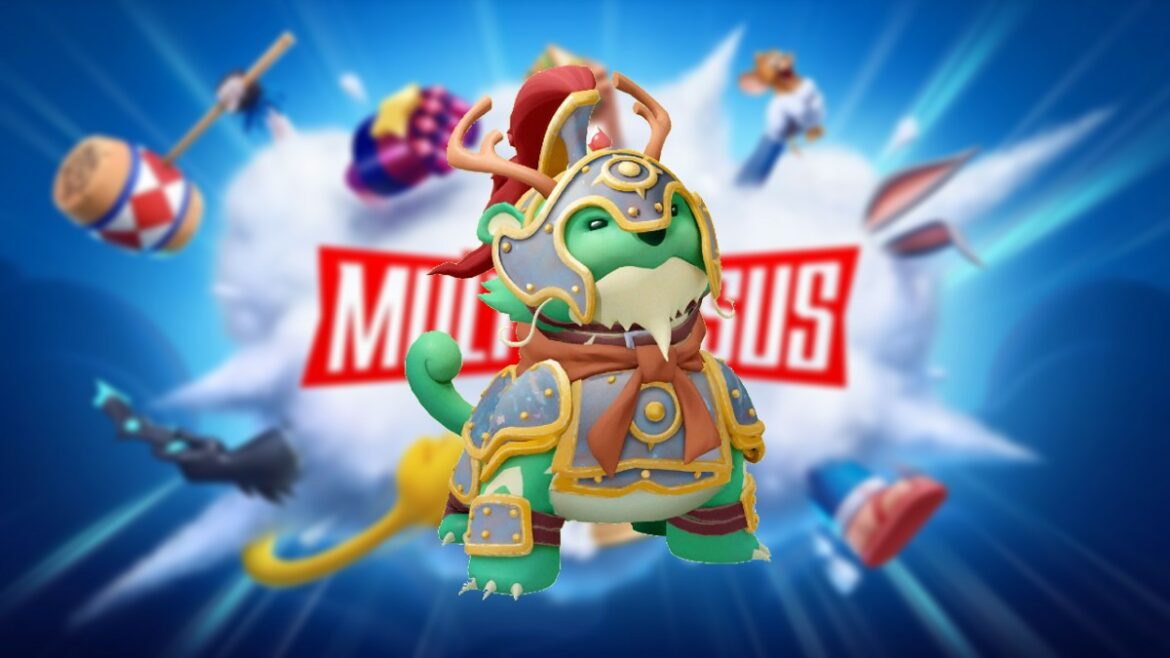 MultiVersus is a hit, and it’s only going to get better from here. This game is still in Open Beta (despite also being in Season One), and yet saw a massive tournament at Evo 2022, over 20 million players and even praise from skeptical critics and gamers. So it’s probably safe if you were thinking about buying a skin or something. Or, if you subscribe to Xbox Game Pass or PlayStation Plus, you can get a free sample.

Available from now to October 30, 2022, subscribers to either service mentioned above can claim the free MultiVersus MVP Pack. This pack comes with three DLC items that would otherwise be premium purchases made with Gleamium. Reindog fans will especially want to pay attention.

Included in the MVP Pack are the Battle Reindog Variant, Trophy Falls Banner, and Dark Matter Ringout VFX. That’s a combined value of 3050 Gleamium, as these items are currently priced in the game. With the current Gleamium to real Biden Bucks exchange rate, that’s technically just a smidge under $30.

Of course, you can’t just buy 3050 Gleamium, so you’re looking at $30 with 150 left over. You know where this is going. You can’t even buy some extra Toast with 150 Gleamium. What a videogames-ass sentence that is, jeezus.

Anyway yeah, if you have PS Plus or Xbox Game Pass and play MultiVersus, there’s no reason not to hop over to your respective member bonuses page and snap that MVP Pack up. Hey, maybe you’ll end up vibing with Reindog sometime later if you don’t right now.