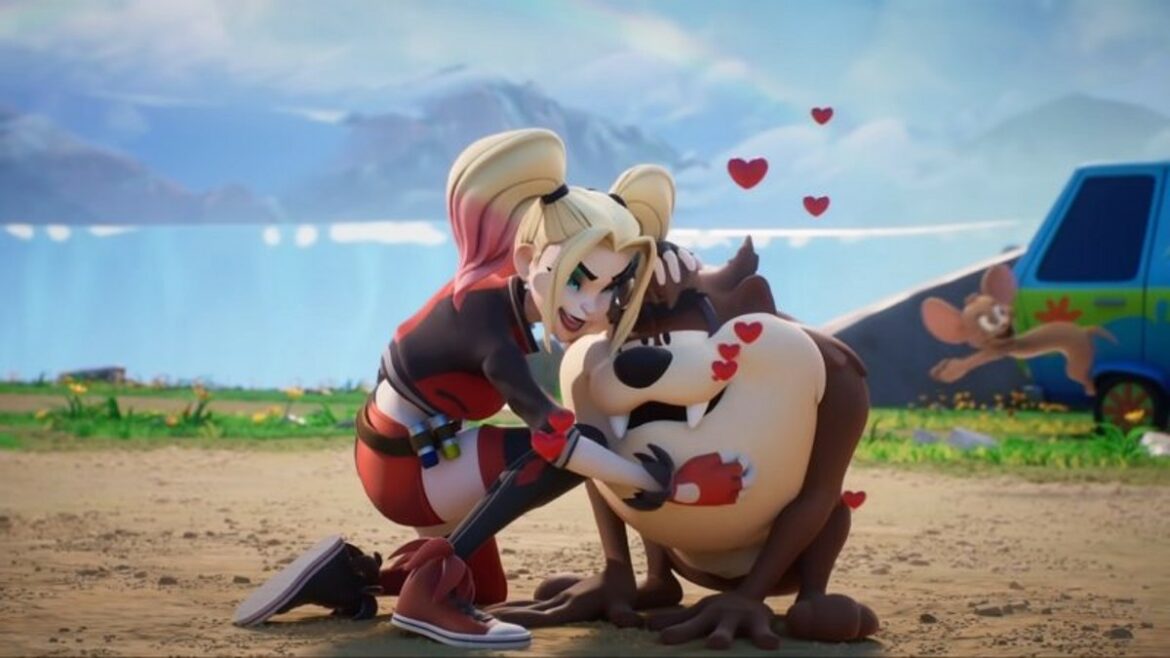 There’s a new patch out in the wild west of MultiVersus, WB’s new and pretty successful platform fighter. As we know there are a number of issues in the game despite its good reception, and the developers have been vocally workin’ on em. A new patch has come to the game, bringing it to version 1.01. Seems like a small update but there are some notable tweaks.

First of all, this patch also coincides with the release of a new roster slot, taken up by Morty from… Rick & Morty. What this character has to offer remains to be seen, so stay tuned for any drama or takes from the Prima MultiVersus beat. It’s also noted this is a server-side patch, which means the changes only appear in online play modes. Local updates are planned to come in the next patch.

Here are the buffs and nerfs, or promises (?) of upcoming buffs and/or nerfs.

Assassin Passive
This is a big update, but not necessarily a permanent one. Assassin class characters previously took 14% extra damage to offset their speed and offensive capability. Glass cannons, you know. That percentage has been reduced all the way down to 5%.

The notes state the team is considering removing the debuff entirely, but are taking it easy as to not let Assassin characters dominate the game. As such this update won’t be confirmed in MultiVersus at large until the team is satisfied.

Finn’s neutral and down specials (air and ground) have been lightly buffed to make up for the nerfs to his backpack hampering his “kill condition.”

Taz and Garnet updates are planned for the next patch, which is a weird thing to put in patch notes but hey, good news.

Iron Giant has been the biggest target for this patch, as the team states the character is seeing unusually high win rates throughout MultiVersus’ skill levels. One buff was awarded that lets IG cancel out of Cannonball if it hits, but other moves have been dialed back a bit.

For the full details on the 1.01 patch notes and previous/future information for MultiVersus check out the official support website, and keep your eye on Prima Games for MultiVersus content such as character guides and whatever this is.