The Hills are alive, with the sound of Silent Hill releases. 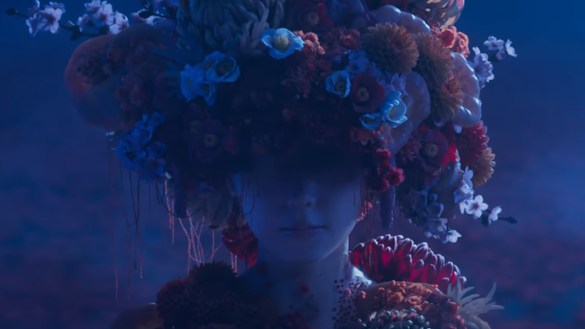 Silent Hill is officially back, as Konami and its partners officially announced four new gaming experiences at the Silent Hill Transmission on Wednesday, October 19, 2022. After a decade of waiting, fans were awarded with a deluge of new information and exciting offerings. The beloved horror franchise hasn’t had a game since 2012’s Silent Hill: Downpour and the PSVita exclusive Silent Hill: Book of Memories, as well as the legendary 2014 “P.T” Silent Hills demo, a playable teaser for an upcoming game featuring Norman Reedus, helmed by Hideo Kojima and Guillermo del Toro, which ultimately would never come to pass.

While the Silent Hill Transmission also showed a movie and merchandise that the rabid Silent Hill fan base will surely love to get their hands on, this guide will focus on the four gaming experiences presented including their developers, their notable games developed, and platforms when applicable.

Related: Silent Hill F Has Been Revealed and It Looks Like Absolute Nightmare Fuel

For more news, guides, and reviews for the Silent Hill Franchise and the videogame industry in general, Prima Games is your go-to source of information.