Silent Hill is real and it's in the Twitter comments 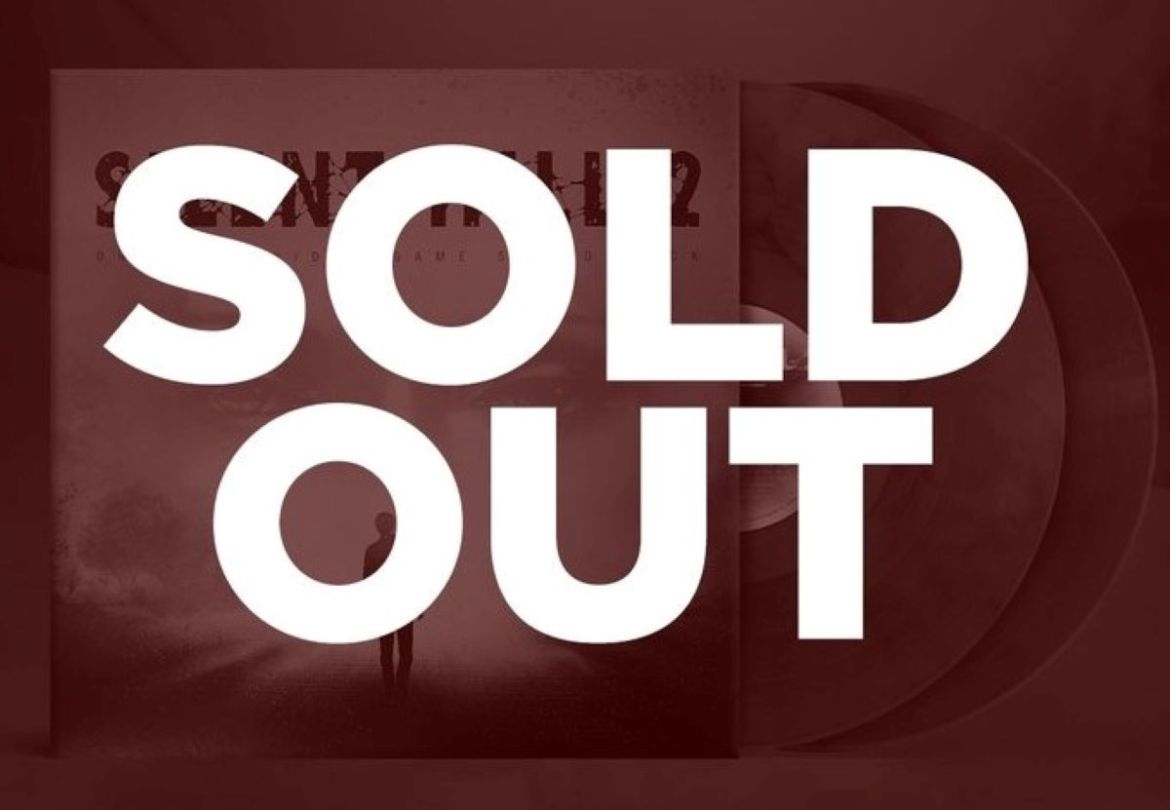 Silent Hill is one of the most defining franchises in the horror game genre, setting the foundation for hundreds of games to come. One of the most beloved installments of the franchise is Silent Hill 2, which will see a remake that will release on an unannounced date in the future.

But that hasn’t stopped the hype train. On January 24, 2023, Konami announced that it would be dropping the Silent Hill 2 original video game soundtrack on rust-colored vinyl into the Konami shop on January 25. This would be a one-time run with only 500 units available.

At 1:00 p.m. EST, the album was made purchasable in-store, and everything promptly fell apart. As fans rushed to the store, many encountered a strange bug: they could only purchase in increments of five. That meant that only a maximum of 100 people could purchase this exclusive vinyl release, leading to Konami running out in under a minute.

Fans were understandably devastated. Even more so when listings for the Silent Hill 2 album were immediately listed on eBay for far higher than the asking price.

In response to the outcry, the Official Konami Shop Twitter attempted to put to rest rumors that scalpers had purchased the vast majority of available albums and complaints about the quantity bug.

“Thank you for your amazing support. We want to clarify that we sold out of all 500 units prior to the bugs that some customers are reporting. No scalpers allowed here. Stay tuned for news on more official Konami merch.”

The comments to this post ranged from doubtful to outraged.

“Stop feeding us crap Konami… was on the page the exact second this dropped refreshing…this was designed for scalpers….only allowed 5 units to be purchased at a time. You guys are a major disappointment,” stated one Twitter user. A sentiment was echoed throughout the thread, which reached nearly 200 comments.

Related: The Pokemon Community Hurts Itself in Confusion Over Quick Balls and Shiny Pokemon

In response, the Konami Shop released a new tweet stating that the Silent Hill 2 Rust Edition Vinyl would see a restock. The release date has not yet been announced, but if you’re interested, Konami Shop urges you to sign up for their newsletter.