What is the appropriate Poke Ball to use to catch Shiny Pokemon and why is it the Luxury Ball? 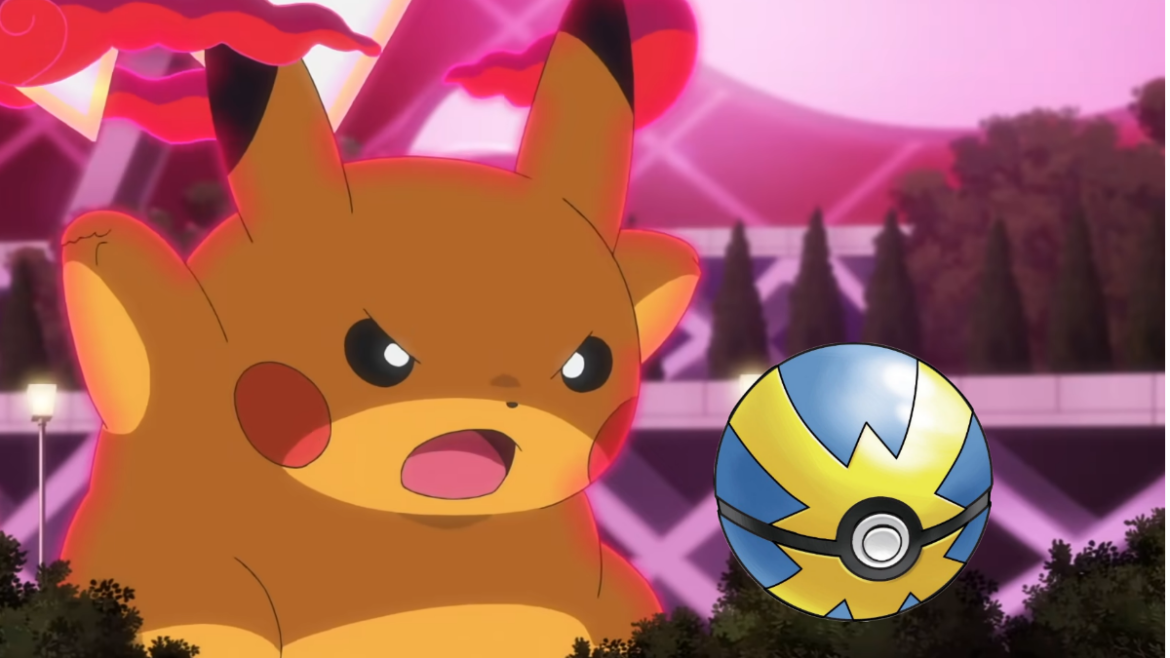 In the latest installment of “The Internet Will Argue Over Literally Anything”, we have Quick Balls and Shiny Pokemon. Here’s everything you need to know about this Twitter mess.

Earlier this week, YouTuber Reversal posted a video where he caught a Shiny Pokemon with a Quick Ball. This prompted a user that will be left anonymous to comment, “The quick Ball for a shiny… my heart hurts.” No one could have predicted the absolute storm that this singular comment would unleash.

“Why is it such a big deal what ball people use to catch Shiny Pokemon in? I’m really confused, I just use the Quick Ball because well… it’s Quick,” he wrote.

This YouTuber inadvertently showed a hidden divide in the community by shining a light on this comment. Many remarked that Premier Balls were the ideal Poke Ball to catch Shiny Pokemon in, as “they’re essentially shiny pokeballs.” Others agreed, stating that Premier Balls are the “pristine ball type for catching shinies and legendaries.” Still, more users claimed that it’s better to match the ball with the color of the shiny.

A significant margin of people simply didn’t care at all, calling shiny hunting as a whole “stupid.”

“People are debating whether you should use quick balls when shiny hunting is so stupid. You’re all shiny hunting, you cannot sink lower, quick ball or not,” one user wrote.

Others simply preferred to make their opinions known in the form of memes.

This debacle continued to evolve as another user created a Tier-List of Pokeballs and placed Quick Ball in ‘F’ Tier, which triggered another deluge of memes and Twitter threads.

Likely, the discussion around whether Quick Balls are valid to use while hunting shiny Pokemon and whether it’s valid to even care in the first place will continue well into the end of the week. At which point, it will likely be replaced by something as equally ridiculous.