Are you a handy Confessor? Or a Weird Naked Wretch? 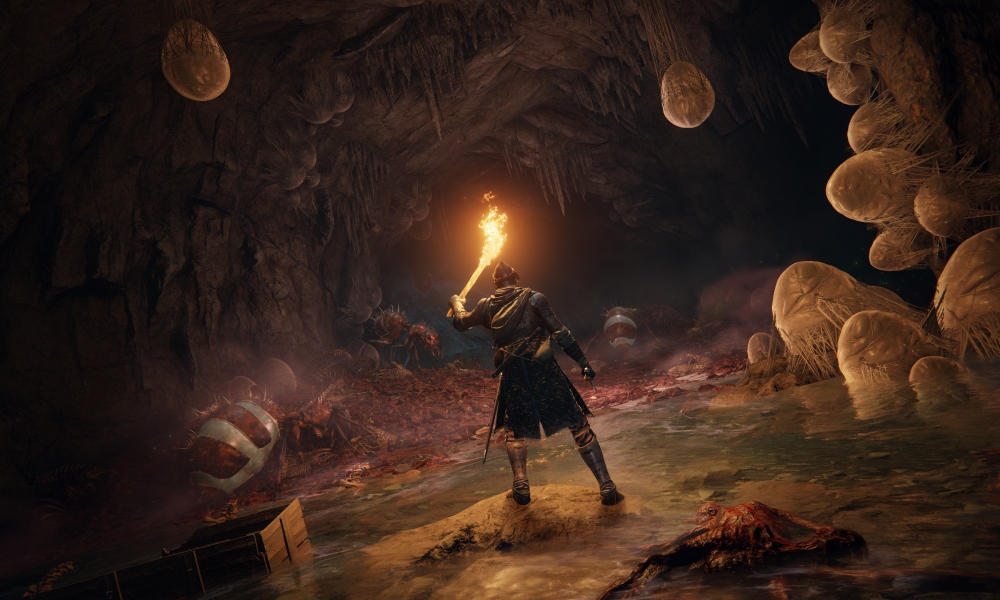 Elden Ring might be your first “Souls” experience. It’s certainly the one I’ve put the most time into. But how many dozens of hours will it take to see the end? Who knows! I just hope I chose the right class at the start. There isn’t really a “right” answer to be honest. But there are more beginner-friendly options, some advanced options, and then there’s a Nightmare Mode of sorts. So here’s a little rundown if you’re suffering from choice paralysis.

Confessor
This class is basically Elden Ring’s “Ryu.” If you aren’t sure what kind of combat style you’ll be into, here’s your choice for trying both! Confessor also starts at the highest level, so, that’s a little boost. You might have some trouble figuring out where you want to put your points, but here’s your well-rounder.

Warrior
Wanna swing a sword around but in a fighty way rather than a tanky way? Here’s your option. Warriors have high dexterity, and solid everything else that isn’t magic. With Endurance and Vigor up there as well, you’ll be able to pick up and use almost any melee weapon.

Hero
Hero has weird stats, but is very bonk-oriented. If you want to take hits and give ‘em back, here’s your choice. The problem is low dexterity, which can really impact your freedom of choice with weapons. So you really have to figure out what you want to do with a Hero long term.

Vagabond
Here’s your Big Tank Boy. Vagabonds start with high vigor, dexterity and strength. The problem is you start with armor so heavy it impacts your speed and dodge properties. You can try to pump up your endurance for more weight tolerance, or you can grab a greatshield and take everything head on.

Samurai
Technically, Samurai is a ranged class, meaning bows are gonna be your favorite. But Samurai are relatively balanced, so you also get a katana if you need to get in close. Don’t get in too close though, because you have a glass jaw.

Astrologer
I wasn’t entirely sure if this one fit more in Intermediate, but basically this is your “black mage” character. You have super high intelligence and mind, along with some okay dexterity. You’re mostly using Sorcery skills, but you also start with a short sword if you need to get out of a corner.

Prophet
White mage! Sort of. The Prophet has very high faith and mind, and a bit more strength than the Astrologer. Don’t get hit, though. The strength boost helps you out early game, as it takes a while to get the good faith gear. But once you’re there, you get healing and some seriously powerful attack magic. It’s a slow burn kind of mage.

Bandit
Similar to the Samurai, but without any meat. With the Bandit, you have to rely on stealth as much as possible, which pays off in some ways but makes your life miserable in others. This is for people who know what they’re doing, and want to drastically change their approach.

Prisoner
Like a Confessor, but a lot cooler. Prisoner leans on dexterity and intelligence, meaning that later on in the game you can inflict some major pain. But the earlier challenges in Elden Ring will be, well, more challenging. This is a great option for folks who want to mix melee and magic, and aren’t afraid to die.

Wretch
You start out naked, if that’s any indication of what Wretch is like. If you choose Wretch, you start without armor, at level one and with a club for a weapon. Seems like a pretty raw deal, and something only self-imposed difficulty players will be into. There is a catch, though! Wretch starts with all stats at 10. Being level one with 10 in everything means you have carte blanche for building this class. You’re super vulnerable at first, but you can really put Elden Ring to task once you get going.