Smoke one for Hoarfrost Stomp 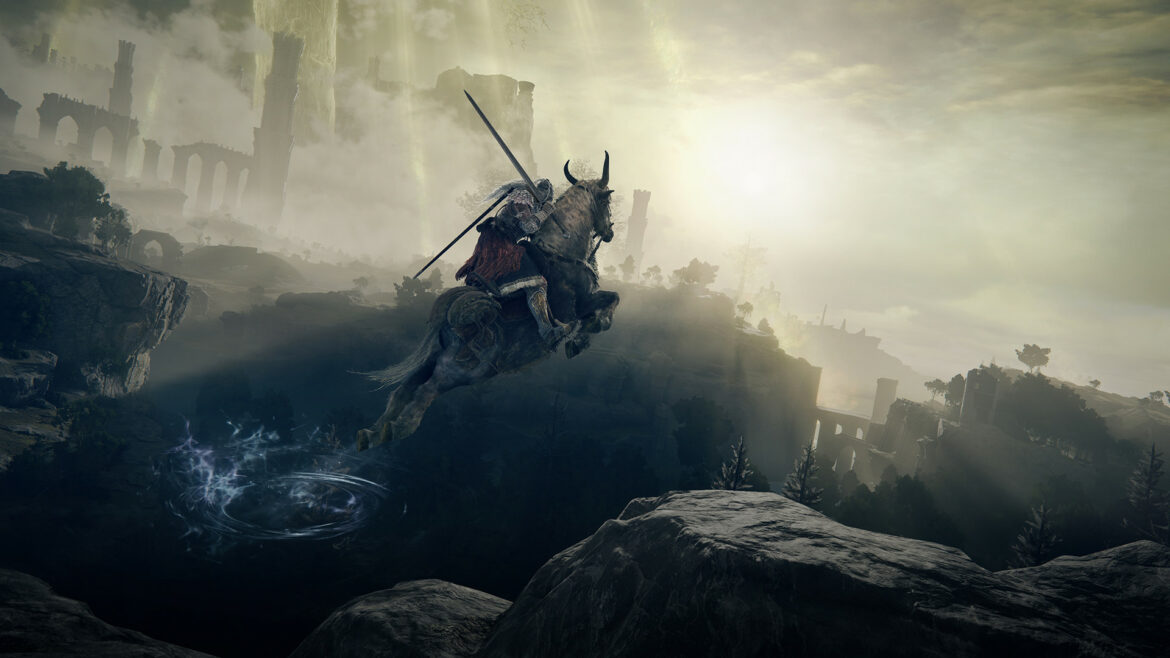 A considerable update to Elden Ring was rolled out last night, which was great because I was right in the middle of playing! The game was nice enough to save my exact spot though, and I even noticed some of the new stuff right away. This update brought Elden Ring to version 1.0.3, and did a lot more than bug fixes. Some new features were added, as well as nerfs and buffs that are a little on the controversial side.

We won’t post the bug fixes here because it’s a little extreme, so we’ve linked the original news post towards the end of the article. That said, here are what Bandai Namco has called “additional elements” added to Elden Ring:

It seems like even From Software agreed that figuring out NPC stories was just a hair too obtuse. Having the major NPC locations marked on the map is super helpful, especially when you’re trying to trigger event flags that move people to different locations.

Up next are the balance changes. Some of these are probably obvious, while others seem a little more like metagame level tweaking. Check out the list:

I figured a lot of the more melee-oriented nerfs were coming. These aren’t huge nerfs, as Mimic Tear has still been useful for me in boss fights. The shield bump is nice too, letting me worry less about managing Barricade until I really need it. I’m not interested in magic so it’s hard to comment on the sorcery shifts, but it looks like From wants to encourage a wider use variety.

For the bug fix notes and more Elden Ring information, here’s a link to Bandai Namco’s official release: check it out.