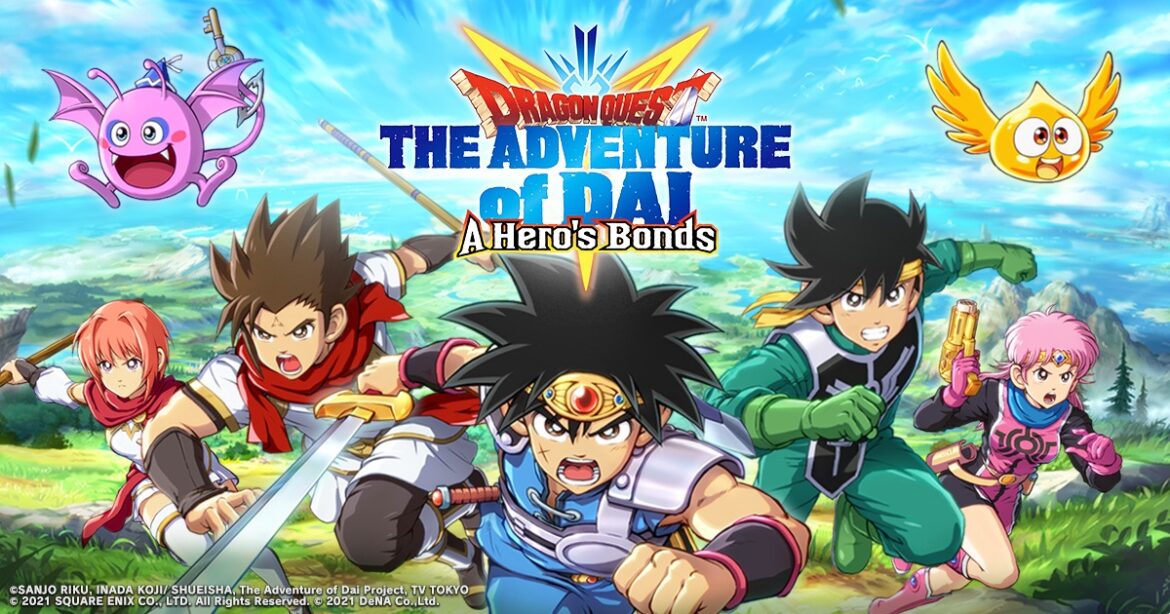 Dragon Quest is one of the longest-running JRPG series which, in addition to its regular sequels, often had many spin-off games and even anime and manga series. Dragon Quest Dai is the latest example, a 2020 anime series that now has a companion mobile game. In Dragon Quest Dai: A Hero’s Bonds, you control a team of three characters in endless battles against hordes of enemies, grind for the various currencies in the game to upgrade your gear, unlock stronger attacks, and more.

Check out our tier breakdown of all characters from Dragon Quest Dai: A Hero’s Bonds:

Now you know which characters are the best in the game and you will be able to make easier decisions on how to assemble your team whether you play solo or in co-op mode with two other online players from around the world.

The good news for fans of Dragon Quest Dai is that the universe of the popular anime and manga is expanding with a brand new game for the PlayStation 5, PlayStation 4, Switch, and PC (Steam) called Infinity Strash: Dragon Quest – The Adventure of Dai. It is coming out this year.