Does Saints Row Have Co-Op? – Answered

A useful tip or cry for help? You decide 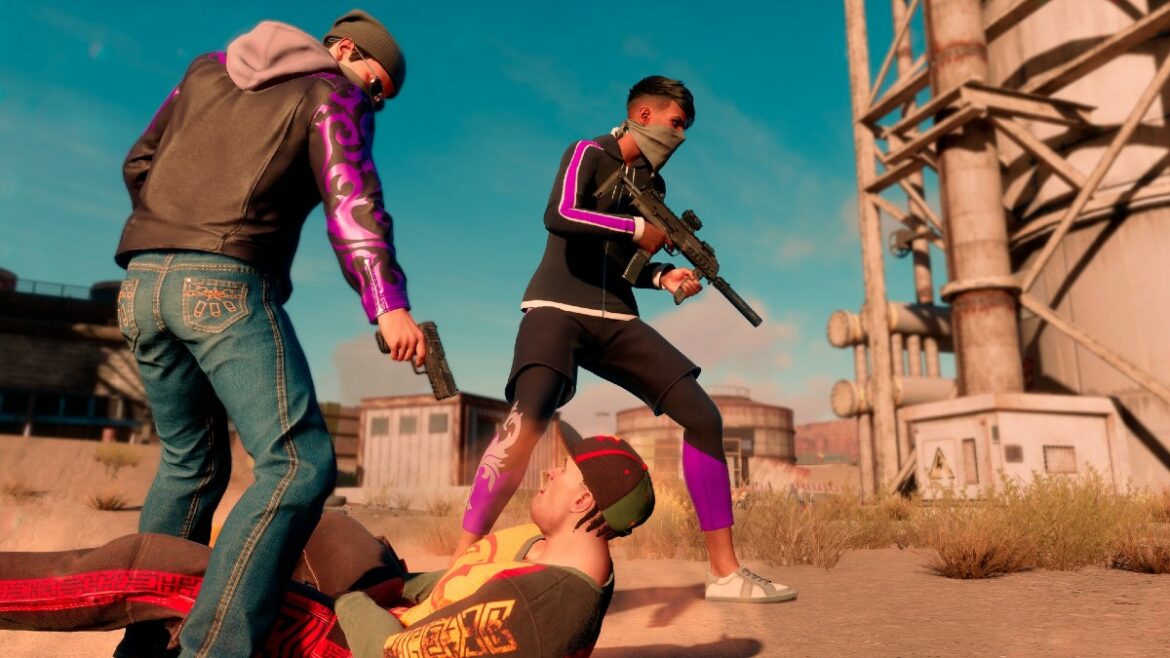 Saints Row is a series all about causing mayhem and the latest game in the series is no exception. This reboot adds a lot of new flavor to the series, making it feel a little more modern in tone. But the chaos is still just as present here as it was before. And what’s better than chaos? Chaos with a friend, naturally. So does Saints Row have co-op? And if so how does it work?

How to Play Co-Op in Saints Row

The answer is an easy yes. Saints Row does indeed have co-op, and it’s pretty straightforward as well. We had some issues playing co-op back at the Saints Row hands-on preview event, but we hope the final release runs a little more smoothly. That doesn’t mean it wasn’t fun, though! It’s also easy to set up. You can start a co-op game right from the title screen! You can also turn your current session into a co-op game simply by pausing.

Once your friend hops into the game you’ll both be out in the world, able to play freely and do almost whatever you want. You can also mess with each other with a prank feature, which does all kinds of bizarre stuff. I turned my partner into a mailbox once. While you can play together or do your own thing in the open world, once you decide to play a mission both players get brought together.

Based on the way this is set up, the joining player shouldn’t expect to get any progress for their other games. It’s the host’s session, so the host gets to make progress in the story and whatnot while player two is really just there to help. Or not help.

That’s pretty much it for Saints Row co-op. If you’re looking for more information and content for the new Saints Row, check out the Prima Games landing page for the game. We also have some pre-release content, such as our hands-on preview or looks Saints Row’s character customization tool.