Devs did their homework at least in the Character Creation department. 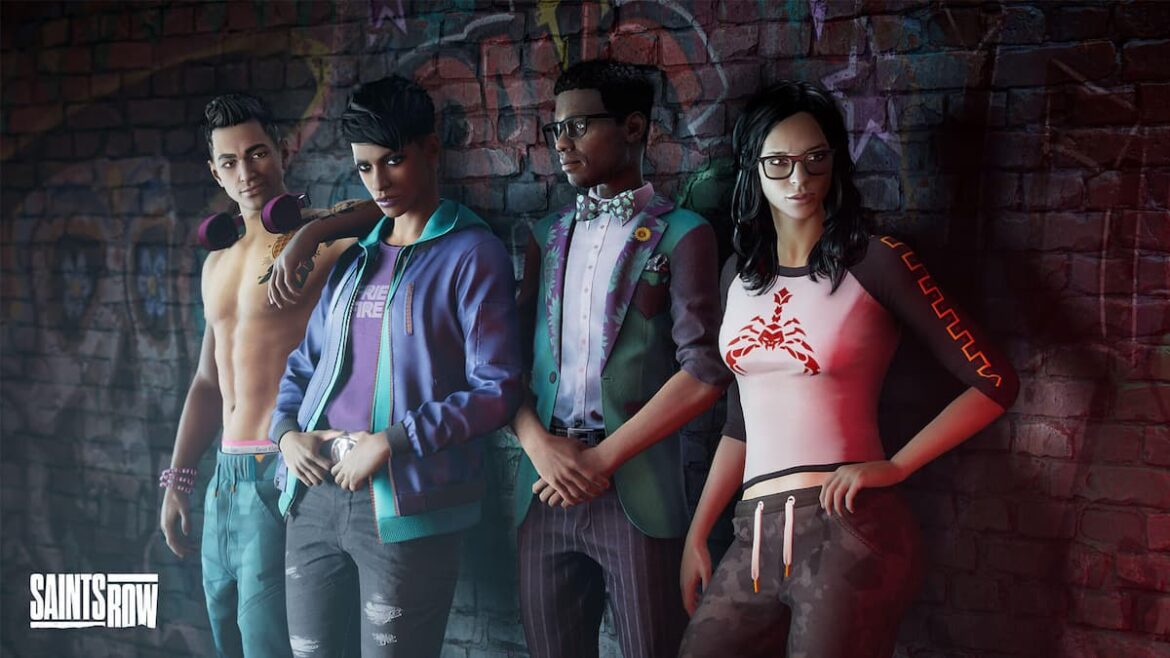 The new Saints Row game is coming up on August 23, 2022. and the Internet has gone absolutely mad about it in anticipation of the release. While originally, Saints Row was looked upon as a Grand Theft Auto clone in the first two games, it took a wild turn in Saints Row: The Third and Saints Row IV which definitely differentiated it from GTA in every possible way and the only thing they share is that the game setting is in an open-world.

One of the things that strongly differentiates modern Saints Row titles from GTA is the character customization, which seems to be improving with every new title. But, is it actually good? Prima Games has the answer below.

How Good Is The Saints Row (2022) Character Customization?

Saints Row has released Boss Factory, a Character Customization tool, available pre-launch for all platforms (Epic Store on PC, Xbox One, Xbox Series X|S, PlayStation 4, and PlayStation 5). That way, you can play around with your character before you play.

Related: Saints Row: How to Customize Your Character Early

If you played the previous Saints Row titles, you know what the possibility of your in-game wardrobe was like. Well, it seems that the devs have one-upped themselves. Of course, there are a lot of presets and full-body costumes that you can use, but you can also customize almost every detail of your character manually as well. There are dozens of head items you can wear, different types of sunglasses and other eyewear, and face masks.

You can also customize Upper Body, Lower Body, and Feet. There are just so many possibilities that you can lose yourself in putting an outfit together for hours.

We do not even know where to start with this one. There are dozens of available hairstyles (and facial hairstyles as well), and dozens of colors that you can dye your character’s hair. You can shape your character’s face in so many ways and adjust so many parts by changing the values for size, shape positioning, and angle of the eyes, ears, lips, eyebrows, and forehead. You can even try to recreate yourself within the game, or absolutely go ham and create an otherworldly creature or anything in between.

The body can also be modded in a lot of ways, and this time, Saints Row even has different types of prosthetics for arms and legs.

So, is the Character Customization in Saints Row good? Yes! As we mentioned above, you can lose hours on character creation alone, or you can just import someone else’s creation if you want.

Now bookmark the Saints Row game tag and check back later for more news and guides for this crazy game.