Invade hell with your friends. 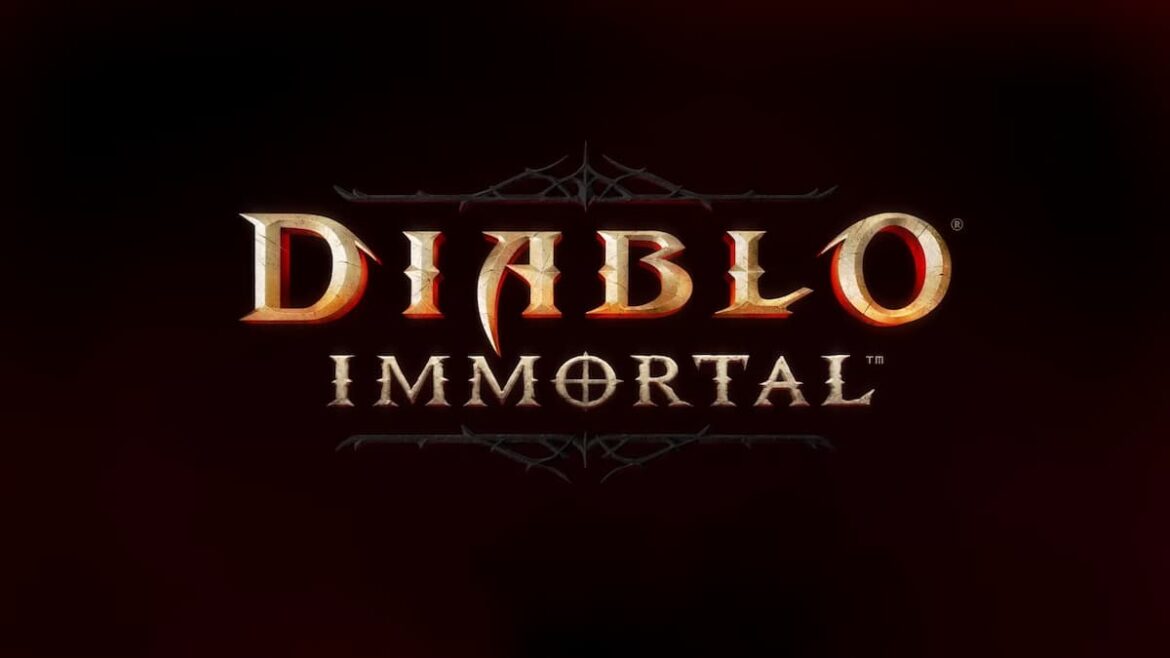 Diablo Immortal’s release moves ever closer, and the game has been confirmed for both PC and Mobile. With the introduction of a whole new platform to play one, players may be wondering if the game will support cross-play between the two.

The good news is that, yes, Diablo Immortal will support crossplay between both PC and Mobile platforms, so you can easily play with your friends. Blizzard dropped the surprise news in an announcement stream on Youtube, letting the world know that not only was the game coming to PC, but it would be possible to play with your friends no matter what platform they play on.

Diablo Immortal will be released on mobile on June 2, and will enter open beta on PC on the same date. Some Asia-Pacific regions will need to wait a little longer to get their hands on the game.

“The demons of the Burning Hells are ready to be slain in the most expansive Diablo game that Blizzard has ever released,” said Blizzard Entertainment president Mike Ybarra. Players can expect to adventure through eight different zones, playing through a story that is set between the events of Diablo 2 and Diablo 3.