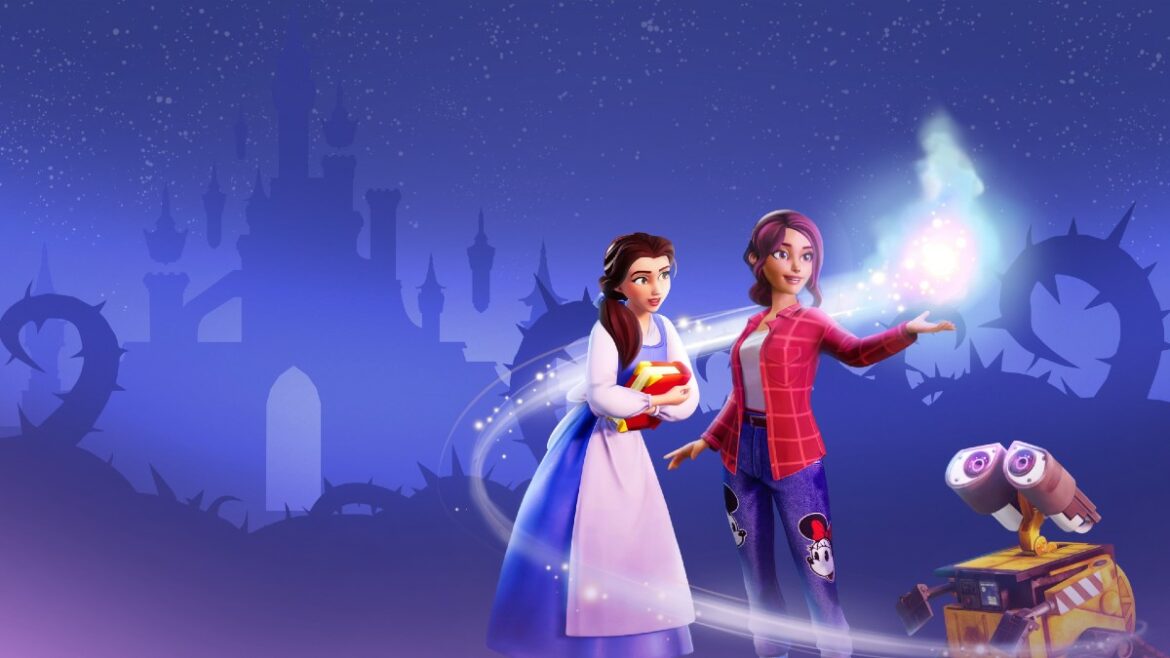 The first patch for Disney Dreamlight Valley has arrived since the game’s Early Access launch earlier this month. It’s kind of redundant to say a game in Early Access has issues, because that’s the whole point. But hey, Disney Dreamlight Valley had issues and this patch certainly addresses some of them. And there will be more patches to come. But here’s what’s in this one.

First off, balance adjustments. The developers already promised Dream Shards would be tuned up a bit, and here we are. Loot tables for buried items, feeding animals, and clearing Night Thorns have been adjusted to make Dream Shards more likely. Huzzah.

And after the balance changes, there’s just a bigass list of bug fixes. Which makes plenty of sense, because there’s only so much balancing issues a game about selling pumpkins to Goofy could have. We’ll just bullet point these and paraphrase the official patch notes because life is too short to dedicate more full sentences to this garbage.

That’s all for now. Gameloft also notes that for players utilizing cross-save, make sure to update the game on all devices before trying to sync cloud saves. Sounds like failing to do that could break stuff. A-hyuck.