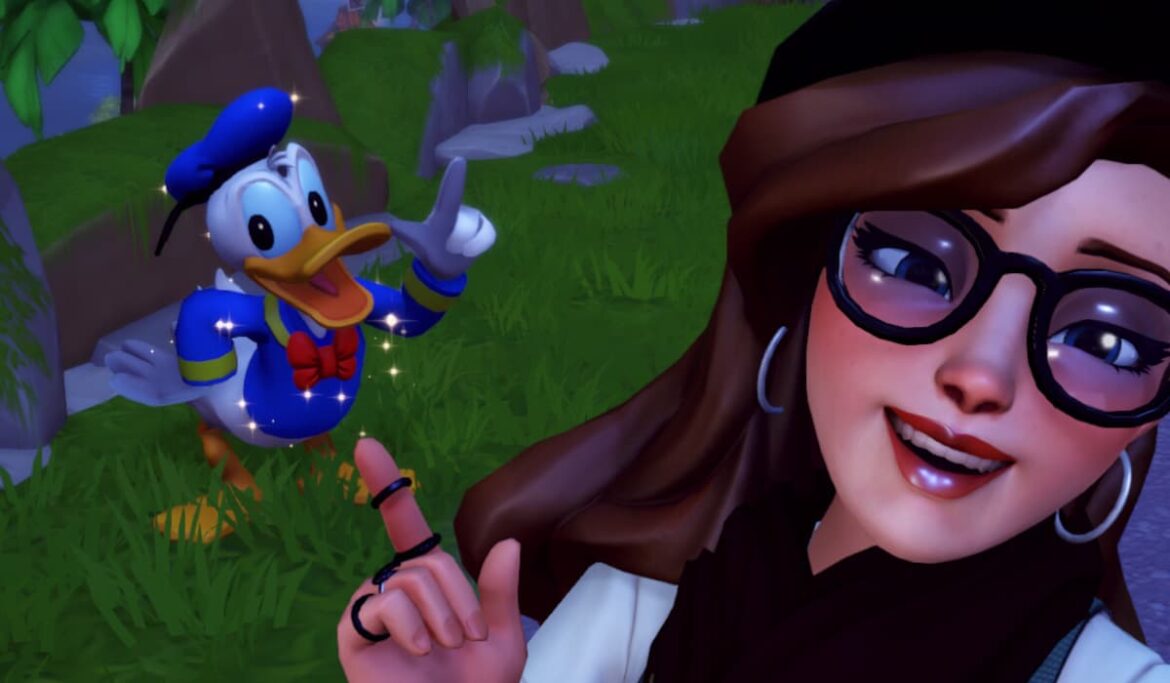 If you talked to Donald Duck today in Disney Dreamlight Valley expecting to have a pleasant conversation, that isn’t the case. Instead, you’ll hear about an argument that he and Goofy had regarding catfish. More specifically, they’re debating where catfish are usually located and ask for your thoughts on the matter, leading to a short quest line. If you’re interested in learning more, continue reading to find a comprehensive guide on completing the Fishy Dispute quest in Disney Dreamlight Valley.

Below are all the steps for completing each part of the “A Fishy Dispute” quest in Disney Dreamlight Valley:

After talking to Donald about the argument, he’ll give you a fishing outfit to change into. Head into the Wardrobe menu and equip the clothes before heading to Dazzle Beach. Upon arriving at the beach, start fishing towards the ocean until you catch 10 fish.

After you catch your 10th fish, speak to Donald about the catfish. He’ll tell you he saw a catfish a few days ago and show you where he found it. Cast your line to the nearby orange bubbles. Instead of a catfish, however, you’ll find a time capsule! Show this to Donald and open it to discover a memory. Your next destination is Sunlit Plateau.

Related: How to Talk to Ursula and Ariel Easily in Disney Dreamlight Valley

Make your way to Sunlit Plateau and use the Memory to guide you towards the location. In the Memory, you’ll find an image of a bone claw next to a tree, with the capsule buried in front. Dig it up and bring it to Donald to wrap up the quest! At the end of the day, you never found the catfish, but at least you found something far more interesting.