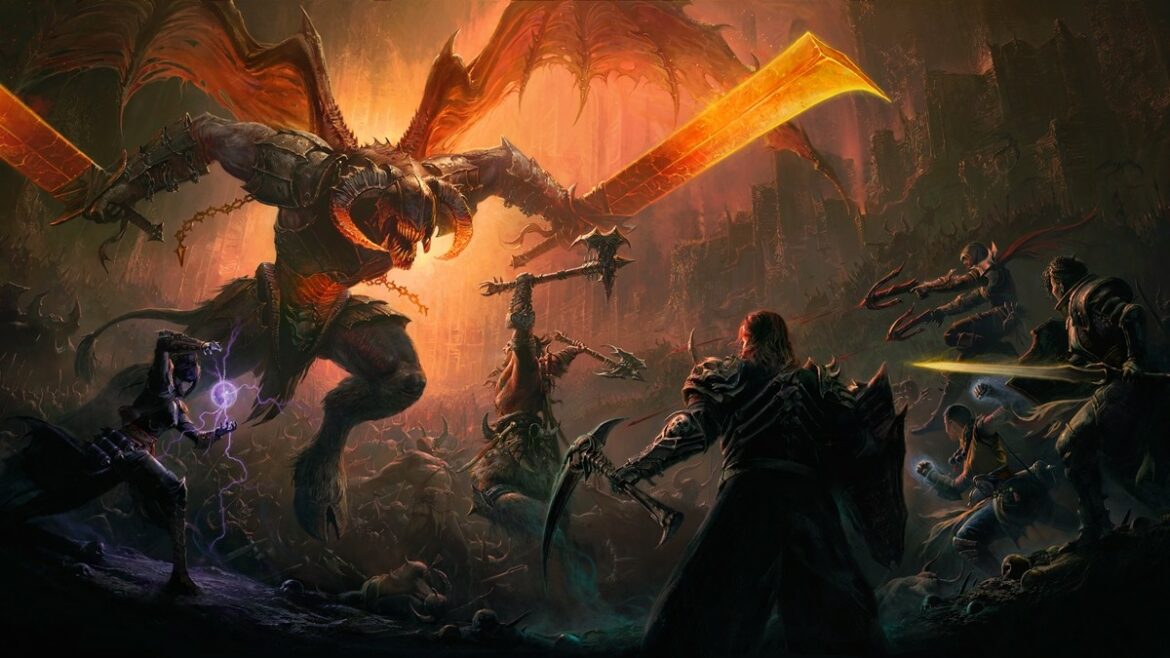 Seriously, don’t do it. If you want to see some fun stuff on the Diablo Immortal subreddit, and by “fun” I mean lots of different words that don’t actually mean fun, do a search for “clan.” You’ll see a few angry and confused players who managed to get kicked out of their own clans, despite being the leaders and spending real world dollars to do so. The cause is the game’s extremely poorly explained PVP system, which involves a lot of clan-related finagling. We’ll do our best to explain the issue.

It’s also possible to join the Shadow Faction as an individual player. If you do this and you’re in an Adventurer Clan, you will be removed from that clan immediately. The game sort of asks you if you’re sure you want to do that, but doesn’t explain what’s actually happening. Even if you’re the leader, the moment you join the Shadow Faction as a single player you’re out. Presumably you could get invited back in later, but not until that clan becomes a Dark Clan. Which takes a while.

To become a Dark Clan, every member of your clan needs to be a certain level, and you need one Akeba’s Signet per member. This needs to be a clan-wide effort since those items are hard to come by. Once the requirement is met, as clan leader you can switch to being a Dark Clan and everyone in it and anyone who joins later will be Shadow Factionied.

In sum, if you want to play PVP and own your own clan, you gotta be patient. Try to grind out the Platinum you need instead of forking over actual Biden Bucks to do it. And don’t play the Shadow Lottery. You won’t get your money back if you mess this up. Because mobile games.