Destiny 2: How to Get the Collective Obligation - Prima Games
Tips

Destiny 2: How to Get the Collective Obligation

"What The Witness gave me, I give to you. May it serve you in death, or in finality. It cannot be both." 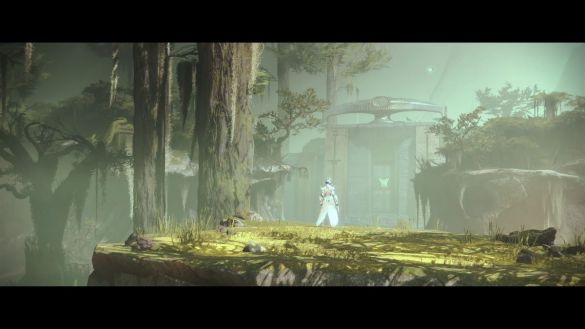 There is no shortage of raids and dungeons in Destiny 2, many of which have their own unique loot table. If you’re interested in obtaining one of the best Pulse Rifles in the game, it’s only natural that you’d have to throw yourself into this endgame content to obtain it.

Collective Obligation is an Exotic Pulse Rifle that fits into your Energy slot that’s coveted for its Exotic Perk, Void Leech. This weapon leeches Void debuffs when damaging targets that are suppressed, weakened, or volatile. Once charged, [Alternate Weapon Action] to swap firing modes. In this mode, damage from this weapon applies the same Void debuffs that were leeched.

If you main Void, like I do, this Pulse Rifle offers fantastic synergy.

But how do you get Collective Obligation in Destiny 2?

Destiny 2: How to Get the Collective Obligation

It’s easier to say how to obtain Collective Obligation than it is to do it. You’ll need to throw yourself into the Vow of the Disciple, a raid that was released during the Witch Queen Expansion and is in the current rotation as of January 3, 2023.

To do this, head over to Savathun’s Thorne World and select the Vow of the Disciple Raid at the top of the screen. Once you’re in, you’ll need to overcome four major encounters, including Rhulk, the final boss. Once you’ve defeated the Disciple of the Witness, you’ll be granted access to the last chests of the raid. It’s here that there’s a chance that Collective Obligation will spawn.

Related: What Does Temporary Clearance Granted Buff Do in Destiny 2? – Answered

I say chance because the loot you obtain during the raid is random, and you can only obtain loot from each raid chest on one character once a week. That means you have three chances to obtain Collective Obligation each week if you complete the entire raid with all of your alternates. If you’re lucky, you’ll obtain Collective Obligation immediately. But it might also take a few weeks.