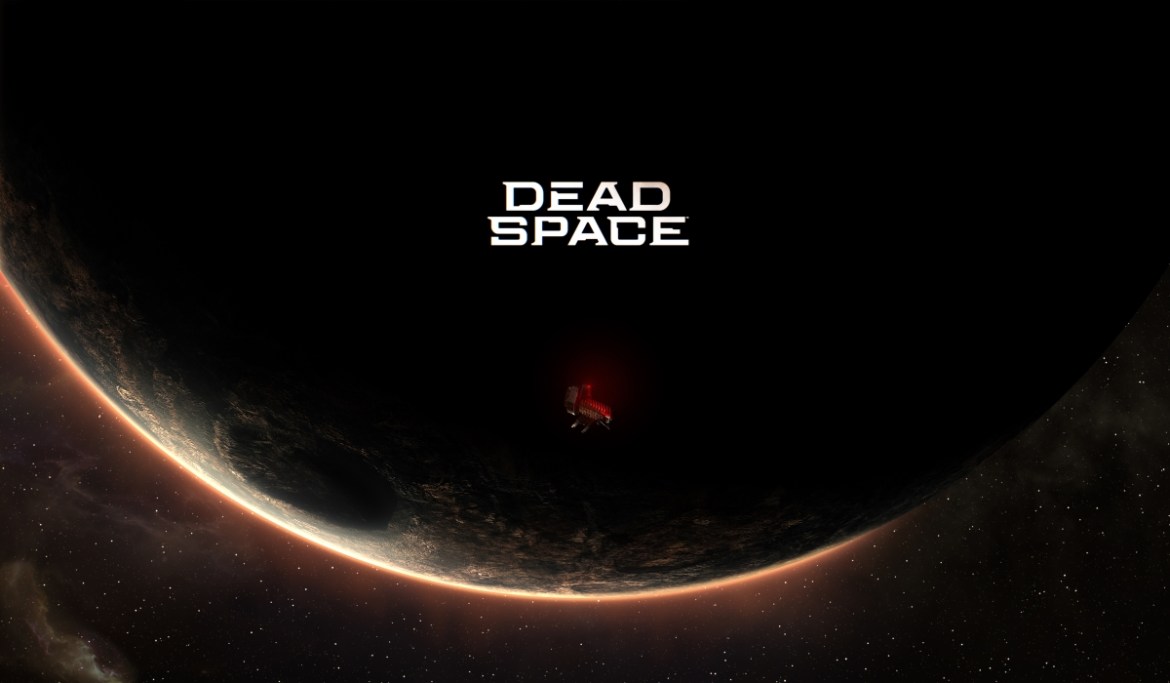 It has been over fourteen years since EA Redwood Shores, later known as Visceral Games, forever changed the landscape of survival horror by introducing a new IP, featuring a blend of science fiction storytelling, grotesquely terrifying monsters, and pulse pounding third-person shooting to create a little game (you might have heard of) called Dead Space. After a successful debut, followed by the critically acclaimed Dead Space 2, a comic book limited series, the lesser-received Dead Space 3, the closure of Visceral Games, and even a rumored potential John Carpenter film adaptation recently, the Dead Space franchise has had a life cycle as turbulent as a ride on the USG Ishimura during a necromorph outbreak.

However, despite the many ups and downs, Dead Space has defied the odds, and is officially on its way back in just over two months as of this writing. On January 27, 2023, one of the most beloved titles of the survival horror genre will make its return in the form of the Dead Space Remake, launching for PC, PlayStation 5, and Xbox Series X|S. The remake is set to bring a new generation of fans to the survival horror classic, as well as injecting longtime fanatics with an infusion of nostalgia, allowing them to relive the dread and danger of Isaac Clarke’s trials through the USG Ishimura once more on the latest gaming systems. Here is everything that you need to know about pre ordering the Dead Space Remake.

For those seeking the base game experience of Dead Space, not interested in all the bells and whistles, the Standard Edition is the Plasma Cutter of choices. Standard issue, simple, not necessarily the best, but it certainly will get the job done. The Dead Space Remake’s least expensive version is available for digital pre order on PS5 and Xbox on their respective online stores, while PC versions are available on the Epic Games Store and Steam. Physical editions can be procured from Amazon, Best Buy, GameStop, Target, and Walmart for PS5 and Xbox Series X|S. The PC version costs $59.99, while the PlayStation and Xbox iterations are $69.99.

The Digital Deluxe version of Dead Space is a slight upgrade from the Standard Edition, providing some unique skins and cosmetic items to help Isaac kill necromorphs in style. The Digital Deluxe Edition includes three unique suits including “Infested, Lone Survivor, and Venture,” as well as two suit textures “Sanctified and Bloody.” Isaac’s spiffy new wardrobe will cost you an additional ten dollars though, as the Digital Deluxe Edition of the Dead Space Remake is available on PC at the price of $69.99, as well as PlayStation 5 and Xbox Series for $79.99 exclusively on digital platforms.

Limited Run Games is the exclusive source for the Dead Space Remake Collector’s Edition, providing the ultimate physical version for the series’ biggest fans, with an abounding treasure trove of collectibles available to those willing to spend their hard earned credits. A previous article at Prima Games provides an in-depth look into the Collector’s Edition, which can be found in the related link below.

For more on the upcoming Dead Space Remake, Prima Games is your go-to source with news, guides, and features on the highly anticipated sci-fi survival horror classic.