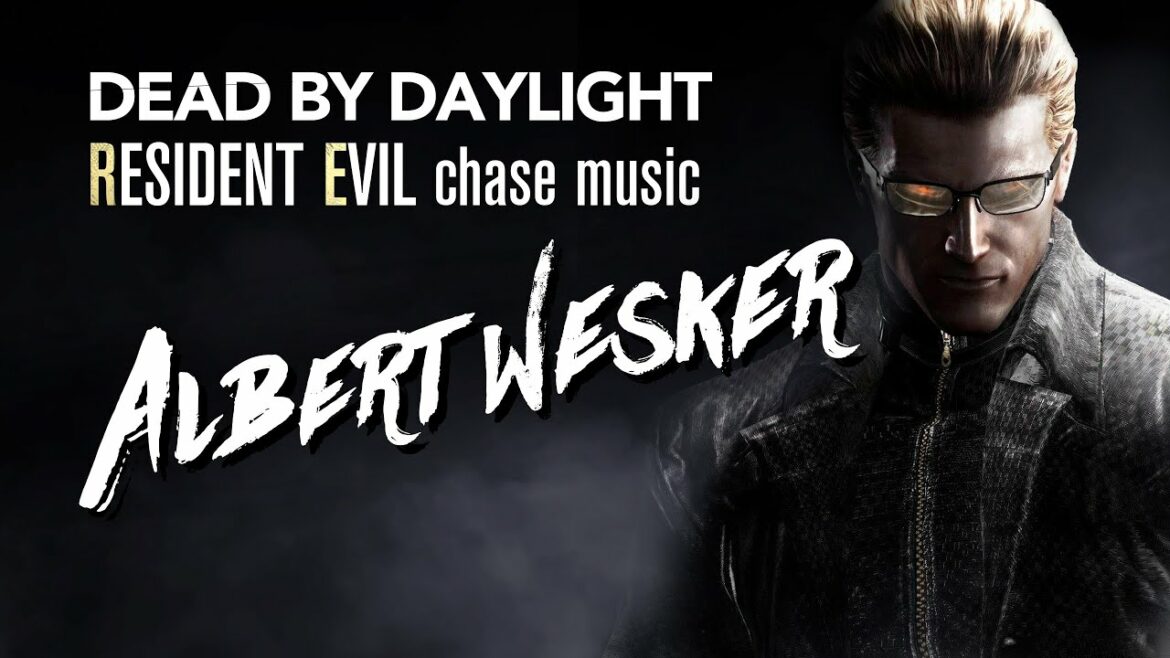 Dead by Daylight, the most popular horror game right now, and Resident Evil, one of the most popular horror franchises in the history of entertainment? Together? It seems like a winning combination based on the results of the last time a crossover deal was struck. However, now we have a data leak that implies that Dead by Daylight is boiling a new collab with the Resident Evil franchise and will introduce new fantastic characters that Resident Evil players love and adore: Albert Wesker and Rebecca Chambers being just two of them.

Albert Wesker (or as he will be known: The Mastermind) is finally going to join the Dead by Daylight Killer Roster, as we reported earlier this year.

Related: When Does Wesker Release in Dead by Daylight? – Answered

He will have the following perks it seems:

One additional Survivor will be introduced. Roll the drums, please…

Mysterious, elegant, dangerous, smart, beautiful… We could go on and on about her. She has a decent-sized fan base. Many cosplay attempts of Ada Wong have been done and we are sure that she will be a popular character in Dead by Daylight.

Wiretap, Reactive Healing, and Low Profile will be her perks. Exact details aren’t known but it seems that she will be able to get info on the Killer’s position, hide with the Low Profile perk in a way, and perform some sort of healing.

Related: When is Hooked on You: Dead by Daylight Dating Simulator Coming Out? – Answered

Rebecca Chambers will have “Better Than New”, “Reassurance”, and “Hyperfocus”, but not much info is available.