Days Gone: Who to Give Drugs to - Tucker or Copeland? - Prima Games
Tips

Days Gone: Who to Give Drugs to – Tucker or Copeland? 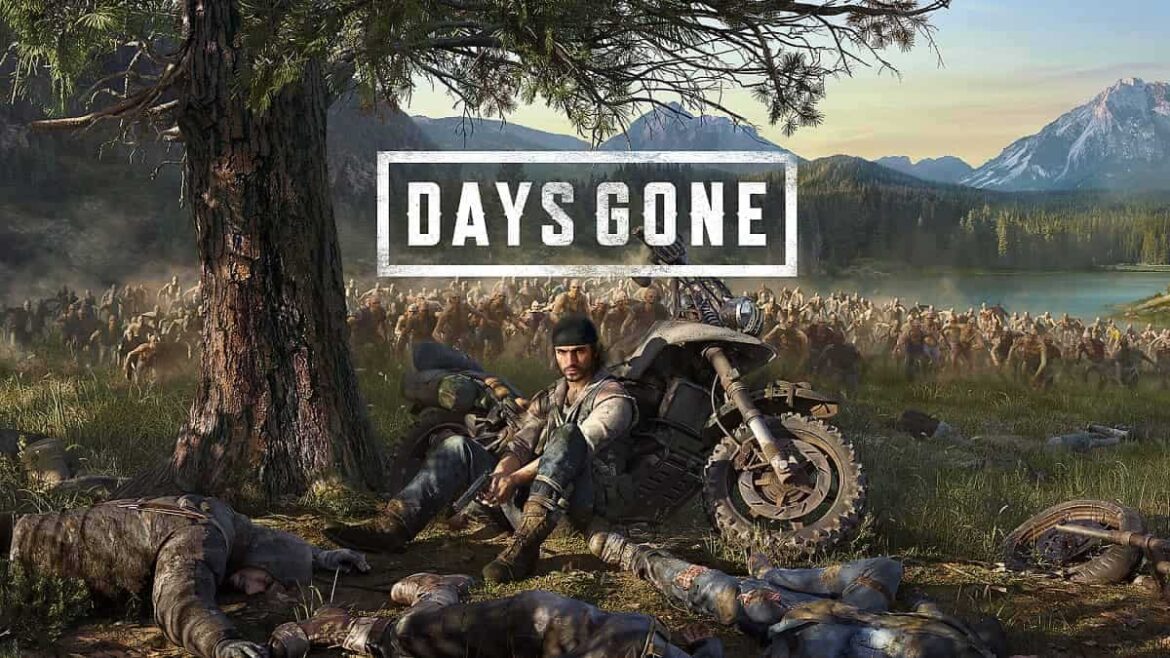 The best Walking Dead and Sons of Anarchy crossover, Days Gone, was a big hit in 2019 for PlayStation 4. In a post-apocalyptic world filled with zombie hordes (…I mean, Freaker hordes), you ride your trusty motorcycle and try to survive. It was a different open-world experience for sure, and although the story doesn’t branch that much, you often have to make some tough decisions like who to give drugs to – Tucker or Copeland?

Days Gone: Who to Give Drugs to: Tucker or Copeland?

Somewhere at the beginning of the story, players will have the opportunity to decide which of the camps they will take the drug stash to – Tucker’s or Copeland’s. This decision is really not that important for the course of the game’s narrative, because whoever you take the stash to, the story will continue in the same way. By handing over stash to a particular camp, you will only increase their trust level which, of course, can be raised in other ways as well later on.

However, this can be useful in the beginning so if you hand over the package to Copeland, you will get earlier access to some of the bike upgrades, while increasing the trust level of Tucker quickly unlocks the suppressor for both side arm and primary weapon.

Although it started as a PlayStation 4 exclusive, Days Gone later made its way to PC. It also works great on PlayStation 5 as well, running at 4K 60fps after the latest patch.