Resolutions and frame rates for all the versions 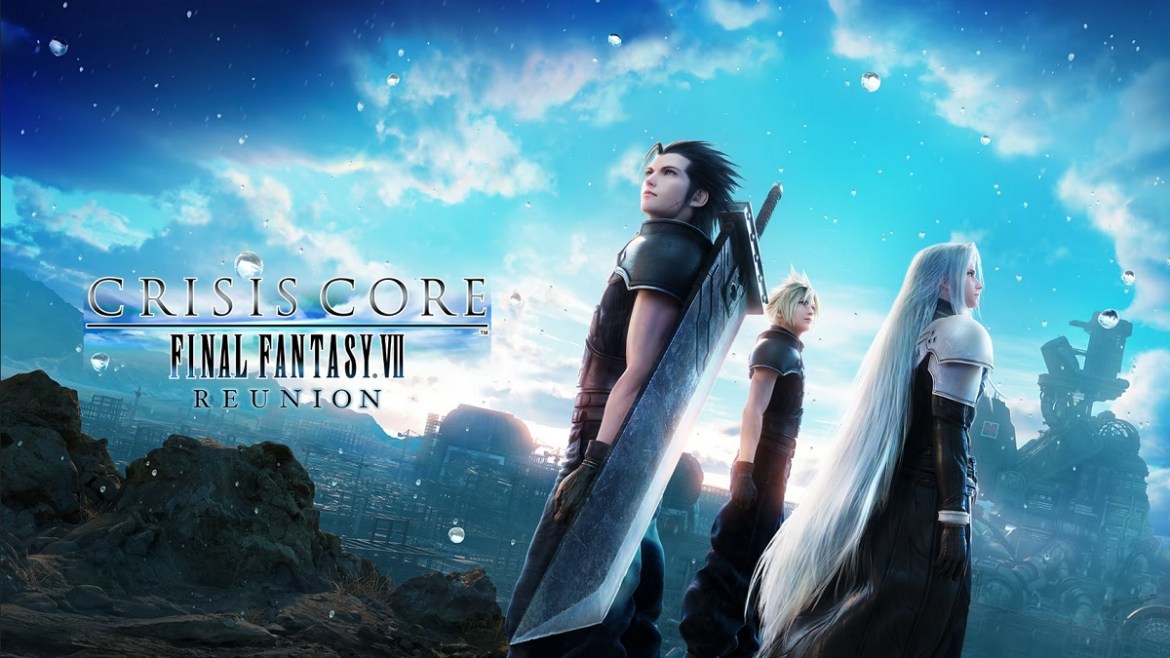 Crisis Core Final Fantasy VII Reunion, a full remaster and a slight remake of the 2008s prequel for the legendary JRPG, is finally coming out on so many different platforms on December 13, 2022. Until now, this significant chunk of the Final Fantasy VII lore was playable only on the long-abandoned PlayStation Portable system. The new updated version brings better graphics, new models, and even slightly different gameplay more similar to the recent Final Fantasy VII Remake. And while we can’t wait to play the beginning of Zack and Cloud’s story again, we wonder how this release will work on the many systems it’s coming out for – let’s find out.

Today, it has become common for many new games to have multi-platform and even cross-generational releases. When some brand new next-gen titles get a version for old consoles – their performance is often not discussed until the game is released. Looking at you Cyberpunk 2077. Sometimes, it’s even the remasters of very old titles that still manage to run horribly on modern hardware ie. Grand Theft Auto: The Trilogy – The Definitive Edition. So it is nice to see that Square Enix doesn’t have anything to hide when it comes to the performance of their Crisis Core remake/remaster.

Amazingly, on their official Twitter account, Square Enix has published the complete details about the resolution and frame rate of all versions of Crisis Core Final Fantasy VII Reunion – so, lets check them out.

As expected PlayStation 5 and Xbox Series X versions work best out of the box with full 4K resolution and maximum fps of 60. Variable frame rate is also mentioned – possible support for VRR?

There is also a PC version that will work how you set it up and depending on what kind of hardware you have, but in theory, it is possible to get up to 4K with 120fps – if you have 4090 GTX maybe? It also seems that the PC version will have a lot of additional video settings for the quality of textures, shadows, anti-aliasing, ambient occlusion, and the like – possibly a good PC port from Square Enix? That’s a new one.

Xbox Series S also manages to get 60fps, but in 1080p resolution, which is not such a bad option for this problematic console, which has been getting games limited to 30fps more and more recently. The resolution is lower, but at least you will be able to have good animation on this quasi-next-gen console.

As for the last generation, the situation is not so great. PlayStation 4 in 1080p resolution manages to get only 30fps, while PlayStation 4 Pro achieves 4K resolution, but the game is still limited to 30fps – seemingly without performance mode and the possibility to lower the resolution for better fps – it’s a pity.

On the last-gen Xbox consoles, the situation is similar, only the Xbox One X manages to launch the game in 4K but at 30fps, while the Xbox One S and Xbox One perform just like the base PlayStation 4 – 30fps and full HD resolution only.

Couldn’t a remaster of a 2008’s PSP game do better? Are next-gen consoles or a high-end PC really necessary for a decent resolution and fps… well, we all know the answer to this question, but it is what it is. At least Square Enix revealed to us in advance what we can expect from all versions of Crisis Core Final Fantasy VII Reunion, so make your own decision about what version to get, or wait for actual tech tests and first impressions.