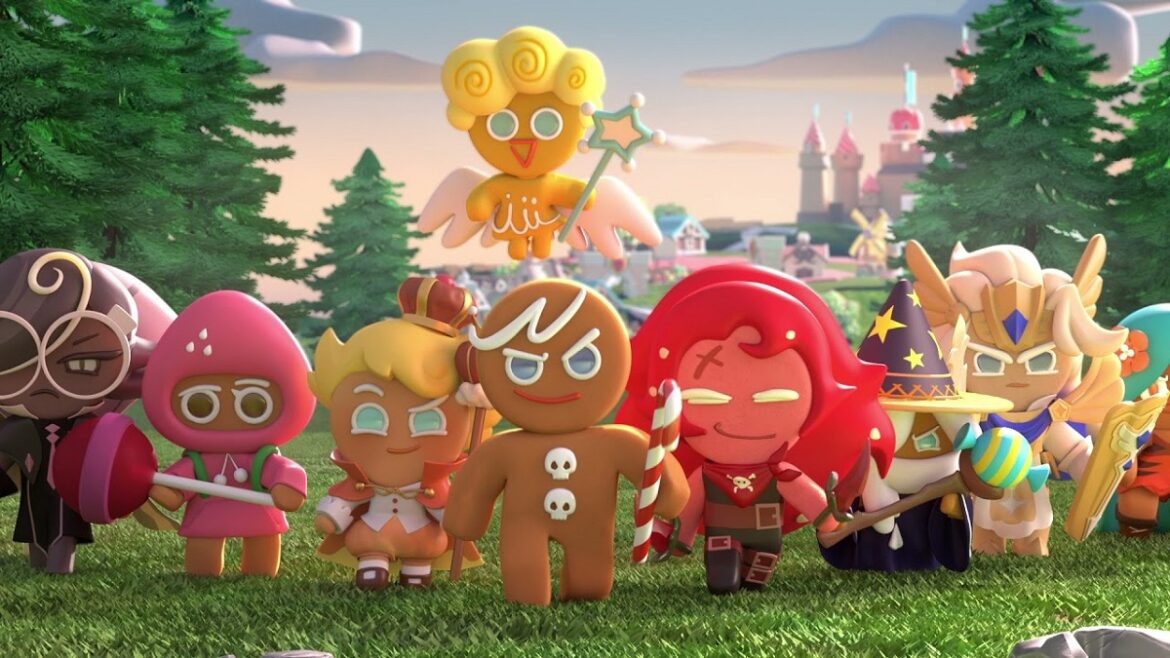 The list of the best Treasures is divided into tiers from S to C, and there is also a special $$ tier that refers to items that do not bring any boosts to your characters but enable a quick collection of coins.

And that’s it for this Tier List, now you know which Treasures you should stock up on before heading into the more challenging battles of Cookie Run Kingdom.