Just how does the Prestige System work? 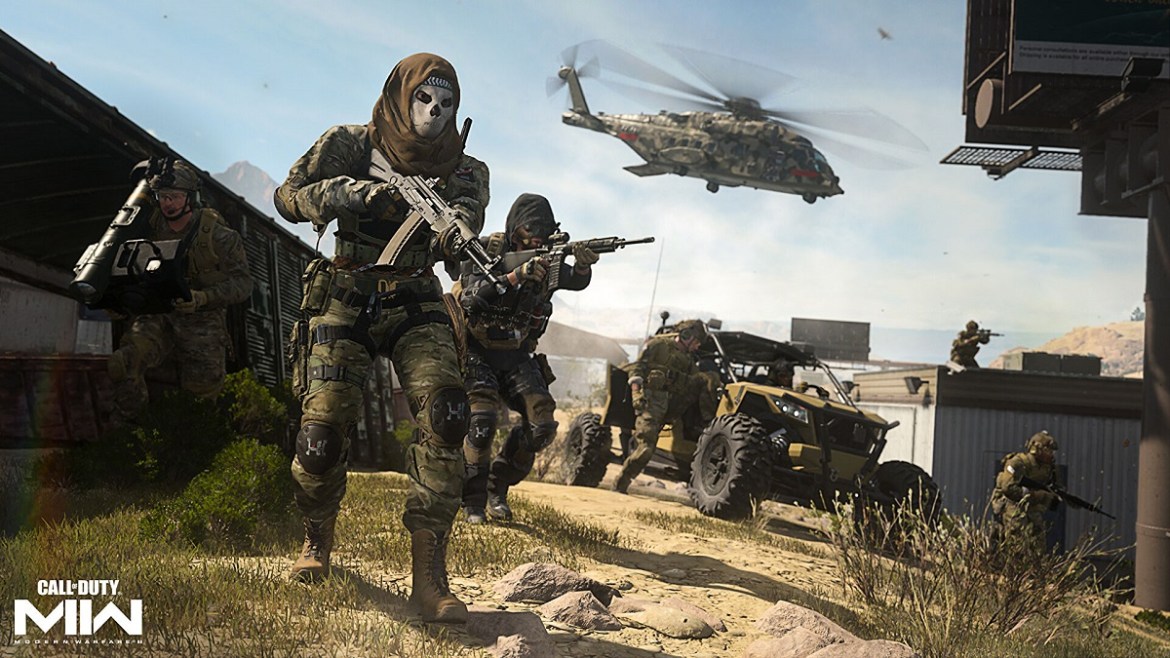 The new Modern Warfare II is here, and many players are enjoying the single-player campaign, although once you are done, the real fun starts – like with every year’s iteration – in the numerous multiplayer modes. As in the previous few sequels, in the new Call of Duty Modern Warfare 2, you will raise your Military Rank level by playing multiplayer matches and completing various daily challenges. The Prestige System also returns.

However, if you are not familiar with these systems from before, they may seem a little illogical at first, but that is why we are here – check out the Prestige System explanation below.

Related: Can You Change Your Reticle in COD Modern Warfare 2? – Answered

The Prestige System in Modern Warfare II works just like in last year’s Vanguard or 2020’s Cold War, and like in those CoD iterations, it will be tied to Seasons. Although you can already run into Modern Warfare II multiplayer modes and raise your Military Rank to 55 as soon as you can, the possibility to Prestige will be unlocked only at the beginning of the first Season – scheduled for November 16. Once Season 1 starts, you will be able to do Prestige and reset your Military Rank back to 1 to get that sweet Prestige level. Then you will be able to level up your Military Rank again until you hit 55 once more, Prestige again, and keep doing that until the next one comes out.

But is there any merit to racking up Prestige levels? But of course, you will gain many bonuses such as new load-outs, perks, field upgrades, additional weapon platforms for Gunsmith mode, access to some higher-level Warzone 2 weapons, and more.