Can You Change Your Reticle in COD Modern Warfare 2? - Answered - Prima Games
Tips

Can You Change Your Reticle in COD Modern Warfare 2? – Answered

You get what you get. 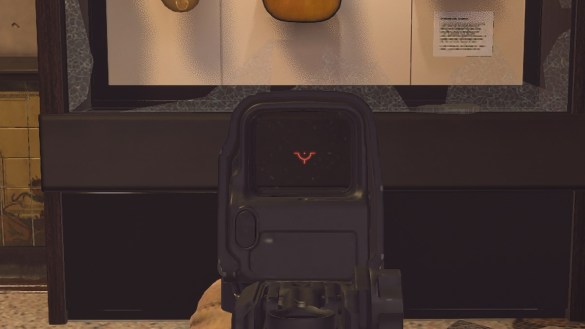 You’ve unlocked some new weapons in Modern Warfare 2 and now the Gunsmith is open for use. There you can customize nearly everything about your gun, and you may be wondering how to change your reticle so that the sight you’ve chosen to use can look better.

Reticles are incredibly important for any first-person shooter, including Call of Duty. They dictate how well you can acquire targets, and much of the time, they are subjective to the player. Our guide will go over how reticles work in Modern Warfare 2 and whether you can change them to your liking.

COD Modern Warfare 2 – Can You Change Your Reticle?

As of now in Modern Warfare 2, there is no option to change the reticle on your sight. Not only is the option missing from the overall Gunsmith, but there are no other ways to change it within the menus either. That means sights will be even more difficult to choose based on your preferences.

Of course, this has stirred some controversy in the community because reticle changes have been around as long as Call of Duty: Black Ops. More recently, Modern Warfare 2019 and the subsequent releases had a ton of different reticle options that allowed for infinite uses of the same scopes.

In Modern Warfare 2, the process is more convoluted than ever. Not only will you have to use specific weapons to unlock a sight across the board, but that sight can’t be modified in any way. In other words, you’ll have to experiment with each new sight you get and hope that you like the reticle. Using the shooting range can at least save you some time on your loadouts.

Customization will more than likely show up in the near future, but fans of MW2 will have to wait it out until a major update like Season 1 next month.