Can You Make Your Party Bigger in Mario and Rabbids Sparks of Hope? - Prima Games
Tips

Can You Make Your Party Bigger in Mario and Rabbids Sparks of Hope? 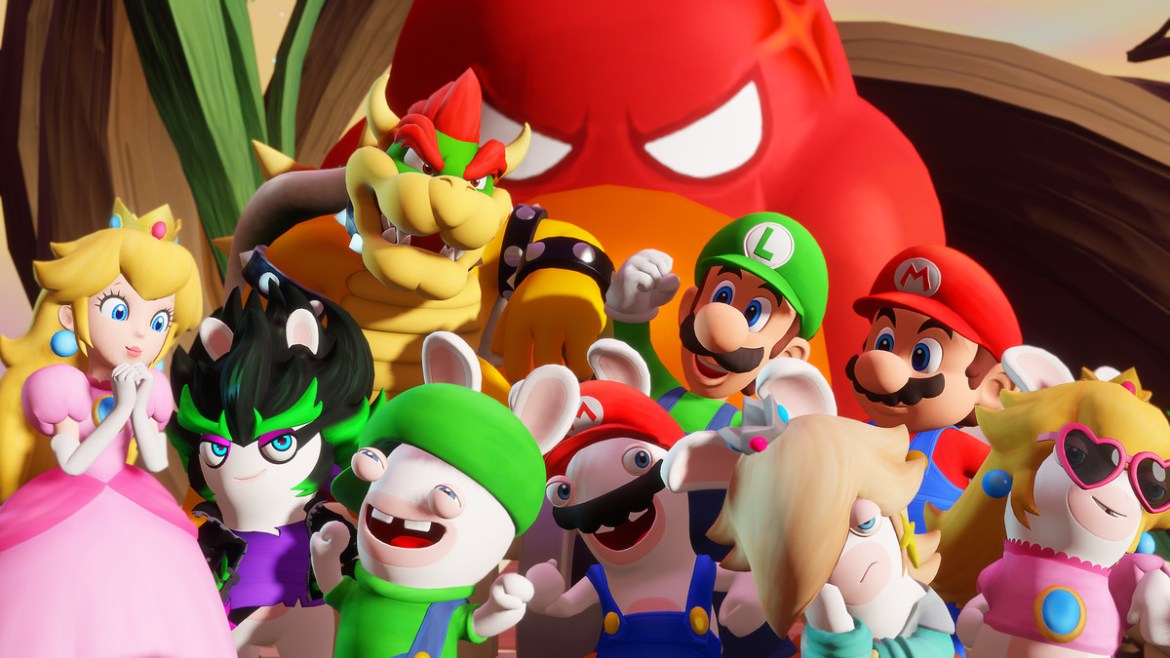 As I’ve mentioned in my review of the game, Mario + Rabbids Sparks of Hope gives players a ton of freedom compared to the previous game. In Kingdom Battle, you had to have Mario in your team, making your options for “loadouts” inherently limited. But now you can boot Mario’s ass out from the jump. However, if you’re just starting out you may be confused by a new limitation of only two characters out in battle at a time. Weird right? So, can you use more than two characters, can you make your party bigger in Mario + Rabbids Sparks of Hope?

Can You Make Your Mario and Rabbids Sparks of Hope Party Bigger?

Yeah! It feels like this early restriction is a deliberate act of scaling up gameplay for onboarding. Sparks of Hope is a game for all ages and especially kids, and Kingdom Battle is a great first tactical RPG. Looking at it through that lens seems to indicate a goal to both help inexperienced players learn without having too much to manage at once, while also helping them learn to play defensively. It’s harder to overextend yourself when you don’t have as much room to.

It doesn’t take super long to get your in-battle party expanded simply through playing the game. You get to use three characters for the first time in the game’s first real dungeon when you meet the new character Edge. She joins the party during a boss fight, then opens up a new “slot” so to speak when she permanently joins the roster.

That out of the way, the party size also doesn’t go up beyond three. You had a maximum of three in the first game and a maximum of three in Sparks of Hope. The limitation to two is simply a temporary thing for tutorial purposes. There are many more characters to choose from, however, so thank goodness nobody is locked in this time!