Can Anime Effects Be Turned Off in Need for Speed Unbound? - Answered - Prima Games
Tips

Can Anime Effects Be Turned Off in Need for Speed Unbound? – Answered

Turning off the "Tags" yo 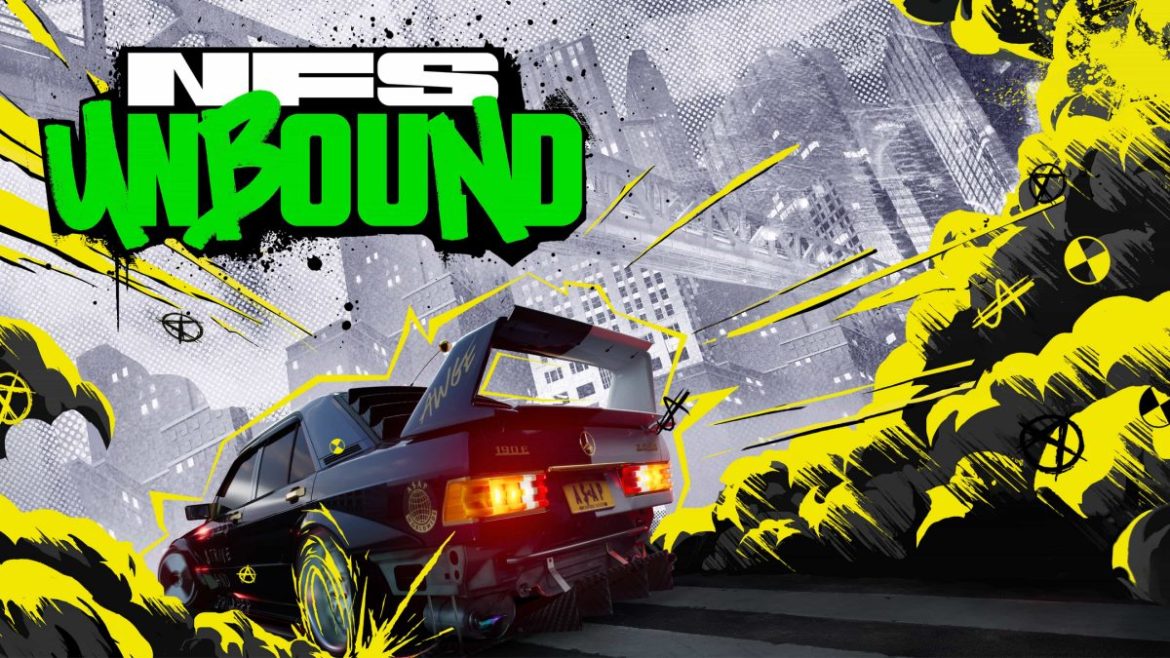 The new Need for Speed is finally on the way and fans are very excited! After a long break, Criterion Games is back and their new game, Need for Speed Unbound, will arrive on December 2 for new-gen consoles and PC! The brand new NFS title brings a drastic change in the visual style of the game with over-the-top street art-inspired anime effects popping up everywhere. However, many fans are wondering if these effects can be turned off – let’s find out.

Can Anime Effects be Turned Off in Need for Speed Unbound?

In a new gameplay trailer released yesterday, we saw various variations of the so-called “Tag” driving effect, which is an anime-style smoke that remains as a trail behind the car when boosting, drifting, and even flying after a jump. As you can see in the video below, these driving effects can be customized, just like other parts and effects on the car. We saw many different “tags” but also the option not to select any.

The possibility of simply not equipping any “anime” effect was later confirmed on the official Need for Speed Twitter:

It seems that the basic effects of smoke and tail light trails cannot be disabled – effects that also look very anime like in Need for Speed Unbound. What can be turned off are the special tag/driving effects by simply not equipping them to your car.

However, it is not clarified whether there will be an option to disable these effects on all other cars in a race, for example in multiplayer mode – will you be able to just turn off the effect on your vehicle while being forced to watch it on other cars? This is a matter that has not been confirmed, although it seems that many jumped to the conclusion that the previous Tweet confirmed it – which it did not.

Of course, to find out how things really are, we will have to wait for more information to become available or for the release of the final version of the game on December 2… or, November 29, when early access for EA Play subscribers begins.