Everything you can expect to fall in love with next year! 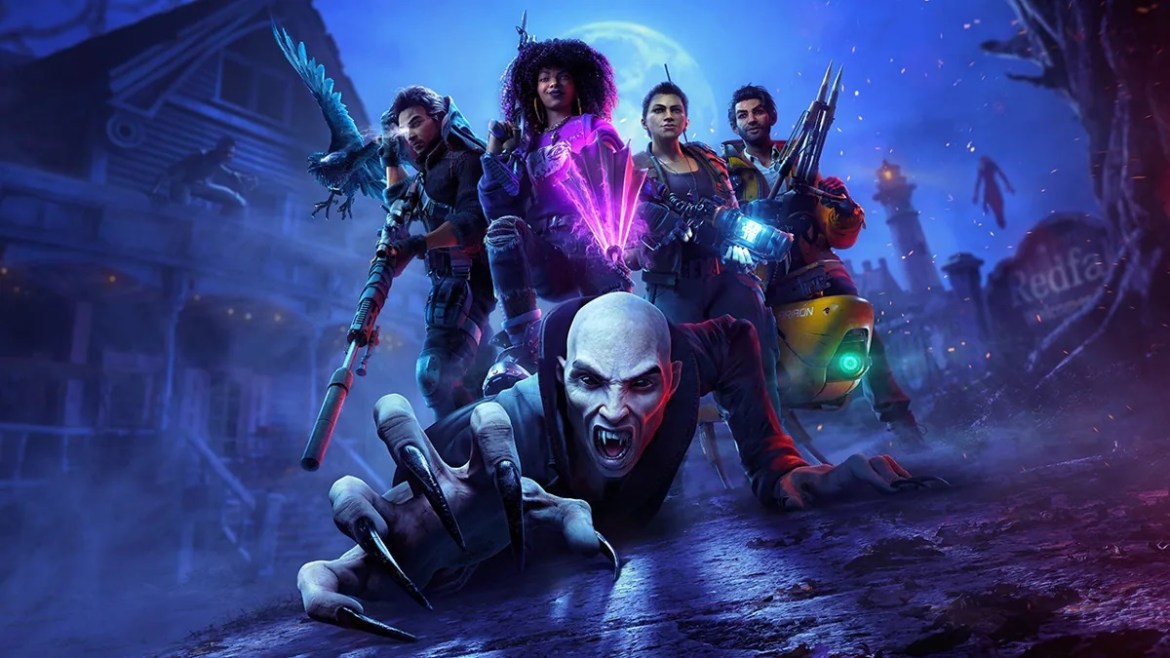 2022 was a massive year for games, bringing forth tons of great games. On the triple-A front we had the elephant in the room of Elden Ring, Horizon Forbidden West, God of War Ragnarok, and Kirby and the Forgotten Land. Alongside that was a massive list of indie titles such as Neon White, Tinykin, Tunic, and Stray. 2023 is gearing up to be no different, with plenty of games on either side of the fence set to bring more than enough entertainment. Here are the biggest video game releases of 2023 listed!

All The Biggest Game Releases of 2023

For those wanting a bit of a nostalgia trip to kick off the year, the remake of the survival horror title Dead Space is set to bring just that. The USG Ishimura is set to feel and look better than ever with completely remade game systems and graphics. The Dead Space remake is set to launch on January 27 for PC, PlayStation 5, and Xbox Series X|S.

The Legend of Zelda: Tears of the Kingdom

In a choice no one saw coming, one of the biggest releases of 2023 is Nintendo’s follow-up to Breath of the Wild! This title is set to see Link go on yet another adventure, this time taking to the clouds above Hyrule with plenty of new tools. The Legend of Zelda: Tears of the Kingdom launches on May 12 for the Nintendo Switch.

In a surprise follow-up, Remedy Entertainment is set to release Alan Wake 2, a sequel to the fan-favorite horror shooter of 2010. Following Alan once again, this entry looks to be just as dark as the previous title, if not more (and in more ways than one). Alan Wake 2 is set to release in 2023, with platforms currently unknown.

Starring everyone’s favorite family man from Fast and the Furious, Ark 2 looks to expand upon the previous title’s survival roots with a story possibly tossed in. Likely to bring back all the single-player and multiplayer shenanigans, this should be plenty of fun for whoever dips their toe in. Ark 2 will release in 2023 for unknown platforms.

For the first time in the series, Marvel’s Spider-Man 2 will see Peter Parker and Miles Morales team up to take on a bigger spider threat, the dark and terrifying Venom. With merely their skills and webs and their disposal, it’ll take a lot to take down such a major foe. Marvel’s Spider-Man 2 is set to launch in the Fall of 2023 for PlayStation 5.

In a surprising turn of events, Payday, the ever-loved co-op heisting series, is getting a third game this year. Following our favorite band of heisters, this crew is set to face off against even bigger threats and take home even bigger scores. Payday 3 has no set release date, though it is expected for current-gen consoles and PC.

Following up on the greatness of Arkane’s first-person shooter Deathloop, Redfall sees you and up to three other players take on all sorts of vampires using every gun imaginable. With a large open world to explore and plenty of iconic powers previous Arkane titles offered, this might just be an underrated gem. Redfall will sink its teeth into you later in 2023 for both PC and Xbox Series X|S.

Last on our list, but certainly not least, Bethesda is gearing up to release its next flagship title, Starfield. This brand new IP will see players head to space for the first time in the studio’s history (unless you count the Fallout 3’s Mothership Zeta DLC). With all manners of dialogue and gameplay improvements, this may just be the team’s biggest title yet. Starfield will release later in 2023 on PC and Xbox Series X|S.

Before we go, we wanted to highlight a few bigger titles that didn’t make our list but are still quite exciting:

Which title are you most looking forward to in 2023? Anything we missed that you think deserves a shout? Let us know!