2022 was yet another year in which videogames 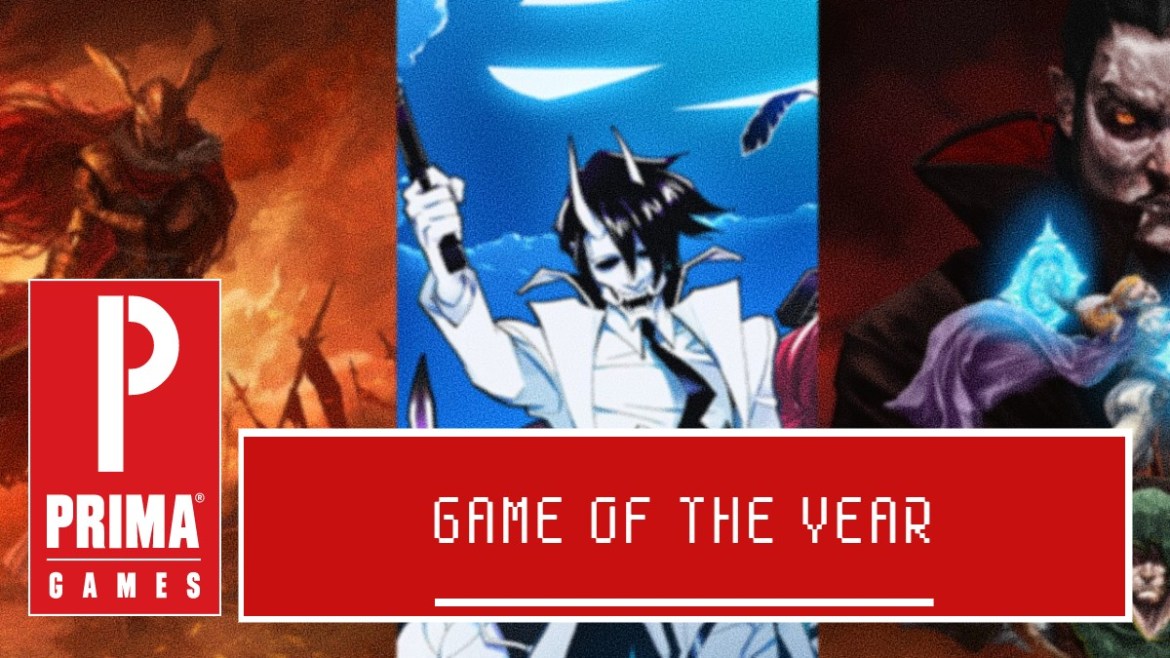 It’s the end of the year, a year that was so packed with games it feels like we’ve actually experienced two or three years in one. With so many great games and not nearly enough time for them all, picking one to dub Game of the Year was a daunting task. Luckily, Prima Games staffed up quite a bit this year, and as it turns out having more than three people made coming up with a system a lot easier. So after multiple rounds of voting, we have a list of winners that we can stand behind.

Related: The Tragic Tale of Sonic x Genshin at the Game Awards 2022

But before we just toss out what the Prima Games 2022 Game of the Year is, we have to tease it out a little. Why wouldn’t we? So to start off with, we asked our team of full-timers and freelancers to hand over a personal top five, so we could do a little combination of ranked voting and nominations. Once we collected all that, we ended up with a list of contenders for the final vote.

Here are those contenders, in no particular order. Well, probably alphabetical unless I get lazy halfway through.

That’s quite a mix, and I’m sure our readers might point out a surprise omission or two. But that’s how it goes with Prima Games, baby. We got weirdos over here, and we like it that way. Go ahead and guess which games made it out of this list alive and in what order. Track us down on Twitter or somewhere if you wanna share, otherwise we’ll see you in a bit for the final GOTY awards.