What is the Best Underbarrel in Warzone 2 Season 1? - Prima Games
Tips

What is the Best Underbarrel in Warzone 2 Season 1?

Pick the right underbarrel grip for your loadout. 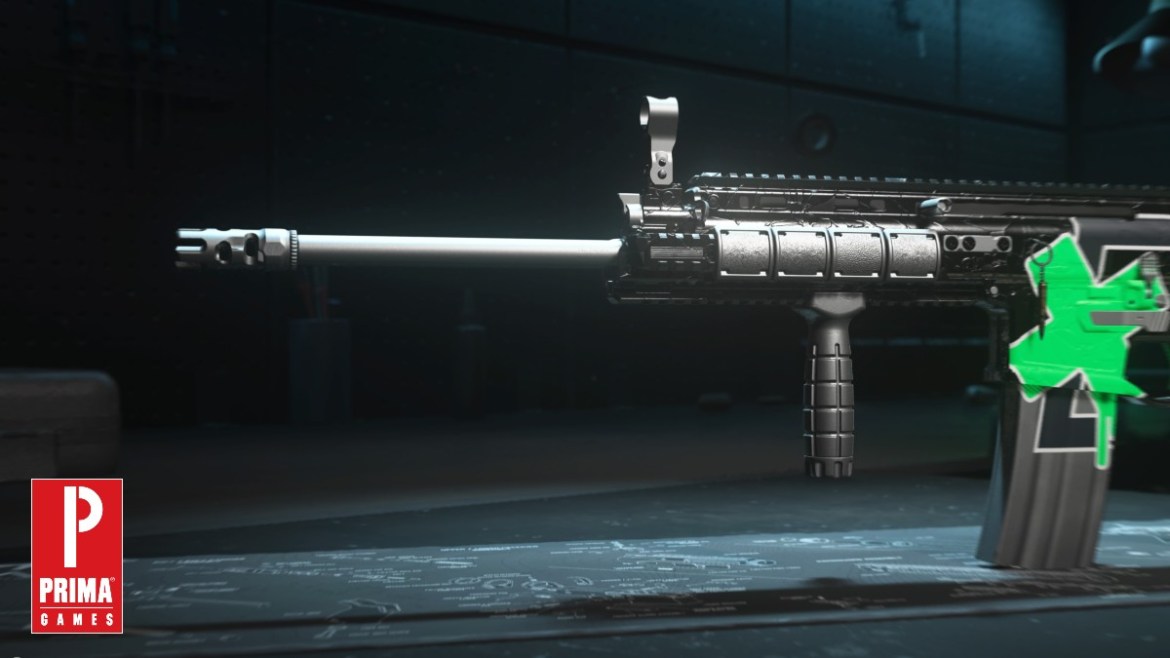 Underbarrel attachments are one of the most important aspects of a weapon loadout after you get past the barrel slot in Warzone 2. These grips can alter the mobility of the weapon, and most of the time will substantially change the way recoil works on a given gun. They are integral to well-placed shots.

As Season 1 has progressed to the mid-season update, what players consider the best underbarrel attachment in Warzone 2 continues to change. But there are a couple of contenders that have proven to be consistently meta options in both Warzone and Modern Warfare 2. In this guide, we’ll go over which underbarrel is the best and on which weapons it truly shines.

Warzone 2 Season 1 – What is the Best Underbarrel?

After the mid-season update, the FTAC Ripper 56 became the best underbarrel attachment in Warzone 2 Season 1 Reloaded. Not only does this attachment dominate the long-range meta in the battle royale, but it also has an increased presence in the Modern Warfare 2 multiplayer for weapons like the TAQ-56.

Why is this underbarrel used over others? For starters, it doesn’t have all of the mobility negatives that options like the VX Pineapple have. Merc or Pineapple grips have a lot of hip fire accuracy as well which isn’t necessary. They have plenty of recoil control as well, but not in the direction we want it for long-range weapons.

Related: What is an Operator Kill in COD MW2? – Answered

On top of the low negatives, the FTAC Ripper 56 has tons of accuracy and still maintains the default recoil control. Your weapon will feel steady and your bullets will all go down range in the same direction. All battle rifles, assault rifles, and most light machine guns should make use of the ripper. Classes like the submachine guns don’t usually make use of underbarrel grips which is why they aren’t listed here, making the FTAC Ripper 56 an easy pick for the best in Warzone 2.